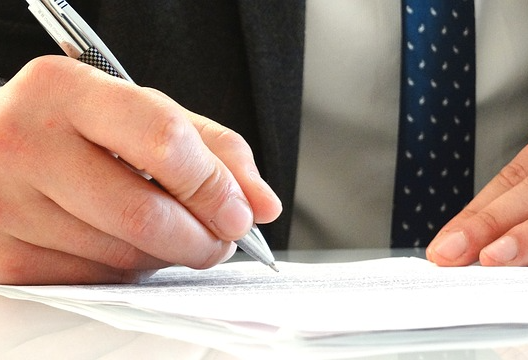 The legislation is part of a series of bills signed by McAuliffe that promote wind, solar and energy storage technologies.

SB 1258, introduced by Sen. Adam Ebbin, expands the purpose of the new Solar Energy and Battery Storage Development Authority to include positioning the state as a leader in research, development, commercialization, manufacturing, and deployment of energy storage technology. The powers of the authority are expanded to include

In addition, the measure expands the size of the authority 11 to 15 members.

“Today, I am honored to sign these bills into law, furthering the great work we’re doing to support and promote the clean energy sector across the Commonwealth,” McAuliffe said at the bill signing ceremony, according to the governor’s office. “It is clear that Virginia is moving in the right direction, especially with the recent announcement of record growth in our solar industry, but there is still work to do.  Together, with our partners in the General Assembly and the private sector, I will continue to implement policies that bolster the entire clean energy industry in the Commonwealth.”

The governor’s office said that other bills pertaining to renewables that were signed by McAuliffe yesterday include: