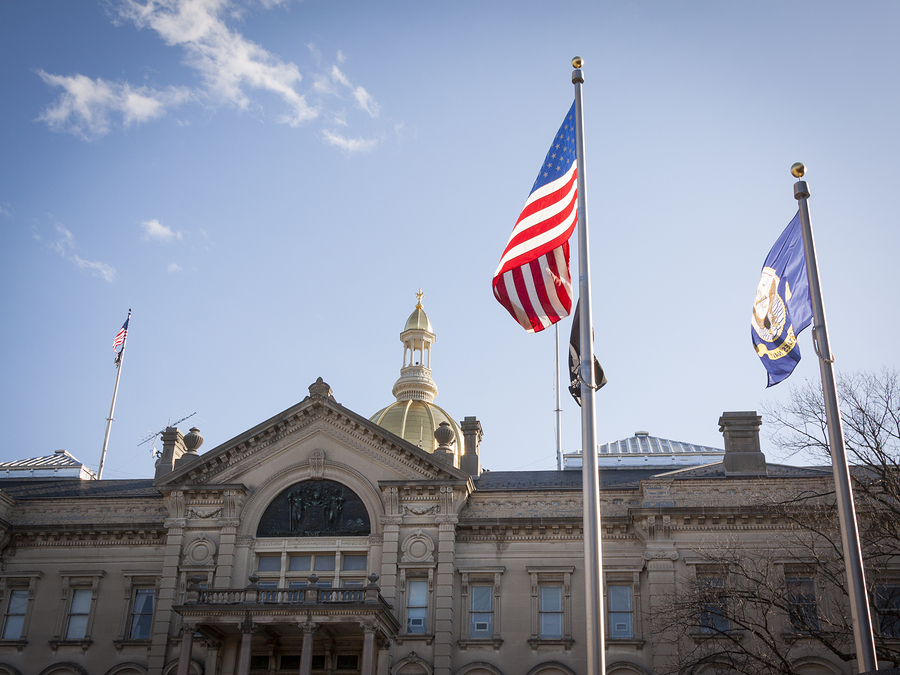 On the face of it, the New Jersey BPU’s first round of resilient energy storage funding, in 2015, was a great success: with a budget of only $3 million, the BPU was able to fund 13 projects that would combine energy storage with renewable generation behind the meter, with the goal of providing resilient power to critical facilities. Not all of those round-one projects succeeded – in fact, most did not – but the BPU is back with an improved program and a larger budget, ready to try again.

In 2015, the BPU was able to achieve so much with so little in part because all 13 projects planned to sell frequency regulation services into the then-surging PJM market, which offers a premium for fast-response resources like battery storage. Unfortunately, of the original 13 projects, 9 have dropped out. There are several reasons for this, but the most significant one seems to have been widespread misunderstanding of PJM market regulations, which limit the amount of power a demand response resource can export from behind the meter.

The good news is that the grant dollars for those 9 defunct projects will flow back into the BPU’s coffers for future funding. In the meantime, the BPU has doubled its storage program for a second round of funding, allocating $6 million in two separate programs, including a groundbreaking rebate program.

The rebate program, which opens for applications on March 1, will offer $3 million in an open enrollment format. This is good news for developers, because an open enrollment rebate is much more reliable, and bankable, than a competitive solicitation, which may or may not result in a grant; this also happens to be the first dedicated energy storage rebate program in the country, which means the results should be of great interest to energy agencies in other states. The rebate incentive is set at $300 per kWh of energy capacity, with a per-project ceiling of $300,000 or 30% of total project cost, whichever is less. A single developer, owner or site may qualify for multiple projects, up to a per-entity incentive cap of $500,000.

The second $3 million in funding will be offered later in 2016 as a competitive solicitation, but with some changes from last year’s program. Program design details will be informed by research being conducted by the Rutgers Laboratory for Energy Smart Systems (LESS).

To qualify for funding under the BPU programs, energy storage must be integrated behind the meter with new or existing Class 1 renewable resources, and must have a minimum capacity of 100 kWh. Systems may provide no more than 100% of the site host’s historic electrical usage, and the storage system must be charged solely from the onsite renewable system, except for short term charging and discharging for the purpose of providing ancillary services.

For more information or to apply, visit the BPU’s Electric Storage page at http://www.njcleanenergy.com/renewable-energy/programs/energy-storage. Applications will be accepted beginning March 1, and grants will be awarded on an ongoing basis until funding commitments have reached the $3 million budget cap.