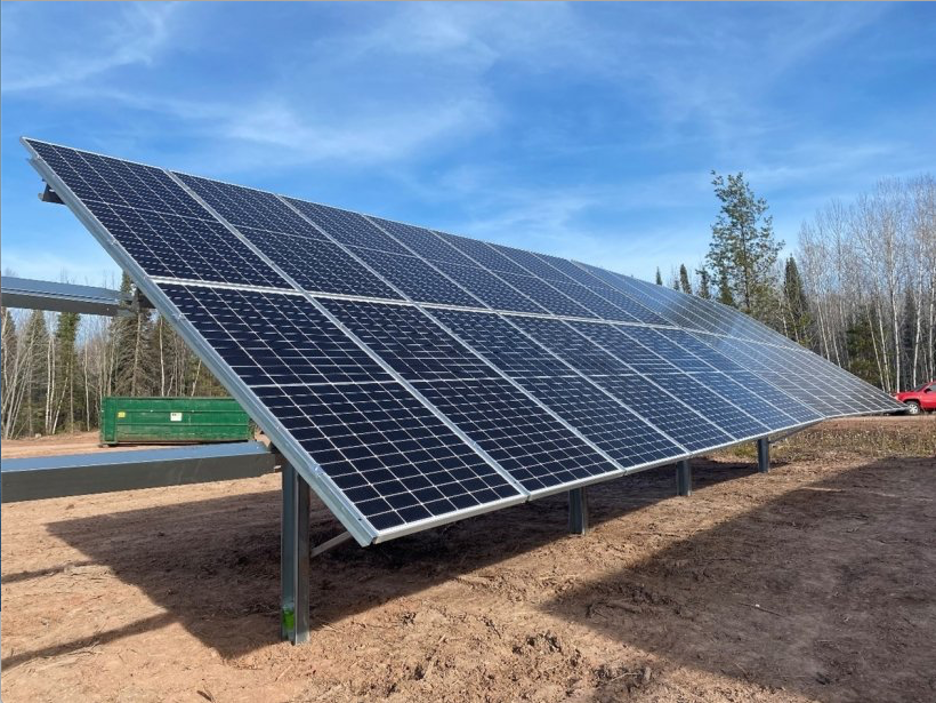 To buy humanity additional time on earth before climate catastrophe hits us all – see IPCC’s latest report – we ought to restructure the electricity industry from the ground up, drastically. Today’s electricity production by burning coal is among the largest pollution creators in the world.

Worldwide, “Coal is the single largest power source on the planet, with China, India, the US and Japan responsible for more than three-quarters of the world’s coal-fired electricity“ and “the fuel still remains the world’s single-largest power source, generating 34% of global electricity in 2020 (8,736 TWh).” This is irresponsible, and ought to be challenged in the global public interest, including at COP 26 in Glasgow, Scotland in October-November 2021. Along with pledges of carbon pollution-free electricity, the world should announce decentralization metrics and measures, too.

Microgrids must be a part of the decentralization effort.

Yes, we ought to use renewable energy and storage, but equally, we ought to consider novel topologies for the electricity infrastructure of the future. It is neither bold nor good enough to simply replace coal-based power plants, representing centralized generation, with renewable power through solar panels on acres and acres of land, and installing transmission cables to move that power to customers. It is important to foster distributed generation – on rooftops, terraces, sidewalks, parking lots, and more.

Centralized solar generation occupying vast land undersells and underdelivers on the renewable energy and storage revolution. It may be better than coal burning, but it is not planet-friendly enough.  The land may be used for trees, or agriculture may be encouraged on that land.  Electricity should be locally generated, locally used, locally owned.

Ground-level economics and technology favor local generation and use. “Economies of scale” are no longer necessary for a reduced unit cost of electricity. Inexpensive solar electricity does not require large capital expenditure. Indeed, electricity production is fundamentally a “cottage industry.” Small is not only beautiful, but it is also inexpensive.

More, barriers to entry in electricity no longer exist. Anyone can afford to be in electricity production. The monolithic, centralized, natural monopolies that characterized the industry of yore are dead and should go. And so also should disappear the regulatory apparatus, which is obsolete and irrelevant. Schumpeterian creative destruction applies to the electricity industry. It is time to let loose the entrepreneurial animal spirits Keynes wrote about, not only to grow the economy, responsibly but also to save humanity from the ravages of climate change to which the industry is a significant contributor.

The economic forces in the electricity industry should lead to the splintering of the industry, to entrepreneurial ferment, to innovation involving combining things differently, to use Schumpeter’s phrase. Instead, we are still hanging on to old paradigms, even if tentatively. There is too much grid centricity in today’s public policy and technical discourse.

In the Biden administration’s infrastructure policy, there is talk about transmission infrastructure upgrades, for instance. Energy Secretary Granholm said: “DOE is making financing available for projects that improve resilience and expand transmission capacity across the electrical grid, so we can reliably move clean energy from places where it’s produced to places where it’s needed most.” And that “This is a down payment on our efforts to modernize our transmission nationwide…” But do we need transmission upgrades in the age of a federation of microgrids and abundant and inexpensive storage? Similarly, India’s Prime Minister Modi talks about “One Sun. One World. One Grid.” As argued here, this is an antiquated transmission rich argument.

In contrast, what Chick-fil-A plans to deploy –  microgrids –  is truly future-oriented. If one retailer implements microgrids today, will many do so tomorrow? In fast food and beyond? Today’s arguments emphasize microgrids as a complement to the grid, a cost-saving solution, for reliability, for emergencies, and for backup. The reality: Microgrids substitute for the grid.

We ought to face it: The electricity grid today is largely, from an economic and technological first-principles perspective, dead.  Would we create the grid as we have it given today’s technologies for generation and storage? No. What we have is the carcass of an electricity system. It has a lot of mass, in that it is big, but has no momentum, no trajectory. All the king’s horses cannot breathe life into that Humpty Dumpty.

It is depressing to see photographs of vast stretches of solar panels on land. It is worse to be told the images represent progress. It does not. Fundamentally, solar photovoltaics is a distributed generation technology that fosters autonomy and independence for the electricity producer and user. In its intrinsic character, its economics favors small-sized generation, not centralization.

The world should recognize and push for microgrids, and federations of microgrids, as the topology of the electricity infrastructure of the future. Microgrids in clusters complement each other, share information and electricity, among themselves. They may share capital-intensive resources, such as storage, too.

The top-down, centralized, one-way flow of electricity must give way to a democratic, decentralized, low emissions, inter-microgrid, peer-to-peer electricity infrastructure.  The climate emergency demands it.