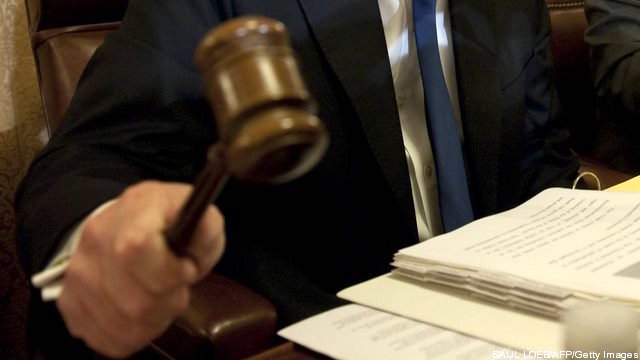 The General Assembly of Maryland just passed a bill that would provide a 30 percent tax credit to those who chose to utilize energy storage technology, making it the first state in the country to pass such legislation. The funds provided by the bill would last from 2018 to 2022.

The bill includes a cap of $5,000 for residential storage projects, while for commercial projects, the cap is set at $75,000. The state government has allocated a total of $750,000 per year to be used in credits.

The Energy Storage Association cites that 2016 saw over 100 percent growth in commercial energy storage systems year-over-year. That same year, associated costs plummeted 30 percent. This trend would indicate that more and more individuals (both commercially and residentially) see the benefit of decentralized storage solutions.

As it stands, the bill will be presented to Maryland Gov. Larry Hogan for final approval. But so far, support has been firm — the bill passed the state Senate unanimously; in the House by 101-11 votes. This should be enough to endure a veto from the governor’s mansion.

The governor has been a tough proponent of limited government spending — indeed, Hogan is a Republican. He has been hesitant to engage in state program expansion, especially concerning energy efficiency and renewable energy projects.

Regardless, the state has been aiming to grow its renewables infrastructure. For a state maintaining such a position while also attempting to curb costs, a tax credit may be an attractive solution. For instance, states such as Massachusetts and California have been developing mandates — policy that Republicans like Hogan would likely denounce outright. However, this particular legislation is widely expected to receive Hogan’s approval.

The tax credit would apply to various energy storage technologies, not just traditional batteries. Innovations in the energy storage industry — for instance, flywheels and compressed air, types of mechanical and thermal storage solutions — would also be covered under the credit.

The state’s legislature passed a similar bill which authorizes a study to discern which ways of promoting storage solutions is best. Maryland’s Public Service Commission is creating a working group on the valuation of distributed energy storage. The long-term goal is to discover a way to create a more reliable electric system.

Currently, the federal investment tax credit, can be applied to solar-plus-storage solutions, meaning that storage can receive a credit if installed alongside a solar PV system. However, this proposal is the first ever to attempt to incentivize storage-only deployments.

The aforementioned regulations from other states are much stricter in their schemes to grow storage projects. California’s mandate requires 1,325 MW of energy to be stored by utilities by 2020. Oregon has taken similar measures, as the state’s public utility commission issued guidelines that require Portland General Electric and PacifiCorp (two of the state’s utilities) to store a minimum of 5 MWh by January 2020.

Massachusetts on the other hand became the third state in the country to pass a mandate. As it currently stands, the exact amount of energy that will be required to be stored has yet to be determined — the state’s Department of Energy Resources has plans to decide on an exact figure this summer.

New York City is another location with a mandate of its own right — the city has a goal of 100 MWh by 2020.

Hawaii’s state legislature is also experimenting with storage tax credits — there, a bill was passed that requires the state to use 100 percent renewable resources by 2045.

It will be interesting to see which of these diverse governmental solutions will prove most effective at growing storage projects.