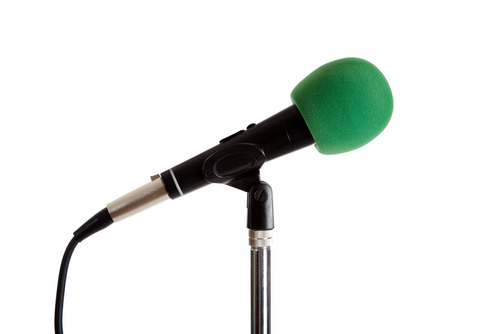 We’re talking about religion this week. Did I get your attention? How about if we talk about climate change, more renewable energy, dirty fossil fuels and solar subsidies? Okay, we’ve already covered these topics. But now the Pope has chimed in with his “On Care For Our Common Home” Encyclical. I’m probably the worst person to comment on this 180 page Encyclical (I got kicked out of Hebrew School). There is no doubt in my mind that the Pope’s analysis and commentary will definitely affect U.S. politics related to clean energy.

First, the Pope describes the problem succinctly: pollution and climate change. Some quotes:

He then continues with solutions that are both practical and grounded in economics:

So what does this all mean? Clean energy supporters and environmentalists are happy to have the Pope on their side. Dirty energy proponents and climate deniers have to argue against the formalized position of the Catholic church…I’m sure the Koch brothers aren’t happy. Right wing Catholic politicians have to choose between agreeing with the Pope — or accepting fossil fuel campaign money.

Overall, this Encyclical — and subsequent Papal speeches — will gradually dissolve the political right-left gridlock on climate change and the actions necessary to mitigate it. I am particularly looking forward to the Pope’s address before Congress in September (ironically, the Pope was invited by Speaker of the House Boehner). So please Listen Up to this week’s Energy Show on Renewable Energy World for more details on the Pope’s Encyclical and its positive impact on the continued growth of renewable energy throughout the world.