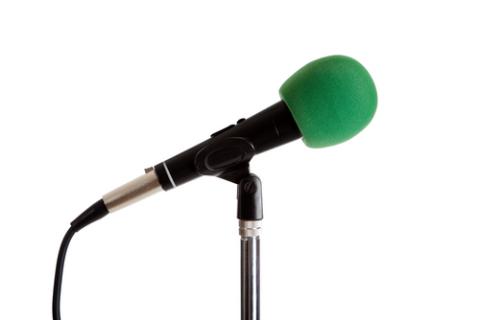 Our society’s fuel transition from wood to coal to oil to gas has been steady and obvious. Now we are benefitting from the transition from fossil fuels to renewable energy. But we are also experiencing a change from technologies that are based on moving atoms (combustion, pipelines, engines with moving parts) to technologies that are based on moving electrons (photovoltaics, battery storage and electric motors).

These relatively new electron-based technologies allow us to generate, transmit and store energy without any moving parts. Nothing to wear out, re-fuel or maintain. The result is an energy economy that is cleaner and less expensive — as well as more efficient. Case in point: the differences between a gasoline car and an EV.

Please Listen Up to this week’s Energy Show on Renewable Energy World as we talk about the technology transition towards electron (and photon) based machines and appliances. Think about it: not a single atom needs to be moved when you listen to this week’s show — from the time you click “play,” until the sound emanates from the speakers in your headphones.