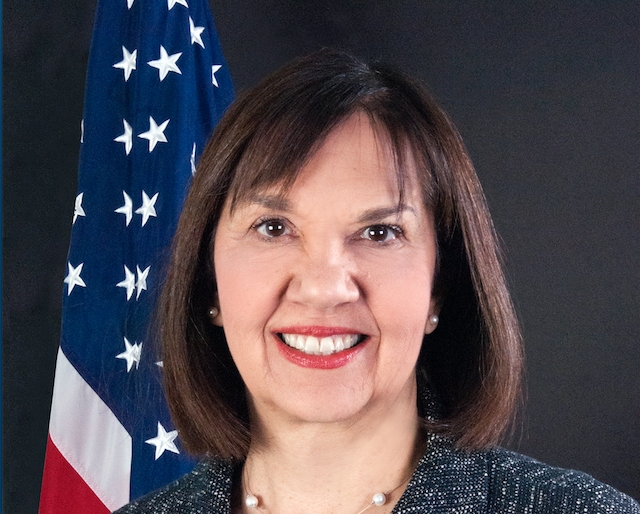 Federal energy regulatory commissioner Cheryl LaFleur announced on Twitter on January 31 that she will not be seeking a third term and will be leaving the commission later in 2019. She said in the tweet that this is not the outcome she had hoped for but that she felt very lucky to have served on FERC for more than 8 years. She said she plans to serve out the rest of her term, which is up at the end of June.

LaFleur is the only female commissioner and the only commissioner who has worked as a utility executive. She was formerly the executive vice president and acting CEO of National Grid USA.

Related:  FERC Commissioner Gives Perspective on the Energy Markets in Light of NOPR

In response to the news, Mary Anne Hitt, Director of the Sierra Club’s Beyond Coal Campaign, said “Cheryl LaFleur has prioritized the integrity and independence of FERC while working to fulfill its duty to safeguard and prioritize the public interest. That was evident in her work to account for the effects of dirty fossil fuel infrastructure on our climate and in her vote to reject the Administration’s deeply biased bailout for coal and nuclear executives.”

She added that the Sierra Club “looks forward to her continuing this progress throughout the remainder of her service at FERC and we wish her the best in the next steps in her career.”