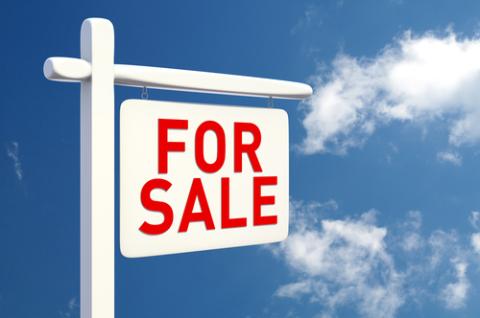 NEW YORK — Kior Inc., a maker of biofuels from crops such as switchgrass, wood chips and corn husks, filed for bankruptcy protection with a plan to sell its assets to affiliates of backer Vinod Khosla if no better offer emerges.

Guggenheim Securities LLC has solicited more than 165 potential buyers and the company will continue to market its assets for sale, according to court filings. If no higher bidder is found, senior lenders and Pasadena Investments LLC have agreed to convert $16 million of senior secured debt into new equity. More than 20 parties expressed interest, although only the bid from the lenders and Pasadena Investments was received, according to filings.

“The debtor intends to reorganize its business or sell all of its assets so that it can continue its core research and development activities,” Christopher Artzer, Pasadena, Texas- based Kior’s interim chief financial officer, said in court papers.

Production at Kior’s commercial-scale cellulosic biofuel plant in Columbus, Mississippi, was halted in January and has since been idled and decommissioned to minimize costs. The factory opened in 2012 as the first in the U.S. to convert wood waste and non-food crops into gasoline and fuel on a commercial scale. It never reached full capacity.

The company listed consolidated assets of $58.3 million and debt of $261.3 million as of June 30 in Chapter 11 documents filed yesterday in U.S. Bankruptcy Court in Wilmington, Delaware. It owes about $77 million to Alberta Investment Management Corp. and about $159 million to senior lenders owned and controlled by Khosla.

Kior had said in an August regulatory filing that it wouldn’t be able to fund operations or meet obligations past the end of September without additional funding.

The company said in July it may sell itself after missing a debt payment of $1.88 million to Mississippi, which in 2010 lent the company $75 million for the plant in Columbus. The state, which still was owed $69.4 million, agreed to a forbearance period as Kior hired Guggenheim to explore its options.

Kior reported a second-quarter net loss of $24.4 million, or 22 cents a share, and has had losses of $629.3 million since it was formed in 2007, according to the filing. Kior’s total revenue over those seven years is about $2.25 million.