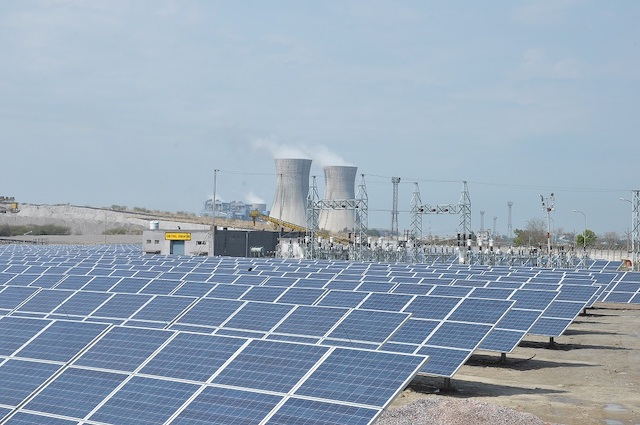 State-run NTPC Ltd., India’s largest coal-fired power producer, is appointing a new head of its renewables team to speed up its expansion into clean energy, according to a company official with knowledge of the plan.

Mohit Bhargava, currently a chief general manager for corporate planning, will start in the new role next week, said the official, asking not to be named as the information is private. The New Delhi-based generator may surpass its target of 32 gigawatts of renewable power capacity by 2032, he added.

Government efforts to clean some of the world’s worst air have included requirements for coal power producers to upgrade plants to cut pollutants. The additional costs for those emission control upgrades at coal plants is partly driving NTPC’s move toward clean energy, which receives more policy support, the official said.

NTPC has made slow progress in bringing down the share of fossil fuels in its energy mix to 70% by 2032, from about 97% now. The company didn’t add any renewable capacity in the last fiscal year and has started taking part in project auctions only recently.

NTPC has also recently struggled to recover all fixed charges from customers because of coal shortages, while lack of fuel security has delayed the start of some new projects, according to the official.

While coal accounts for about 72% of the nation’s power output, its share has been slowly shrinking with the expansion in renewable installations, mainly wind and solar, according to data from the Central Electricity Authority.