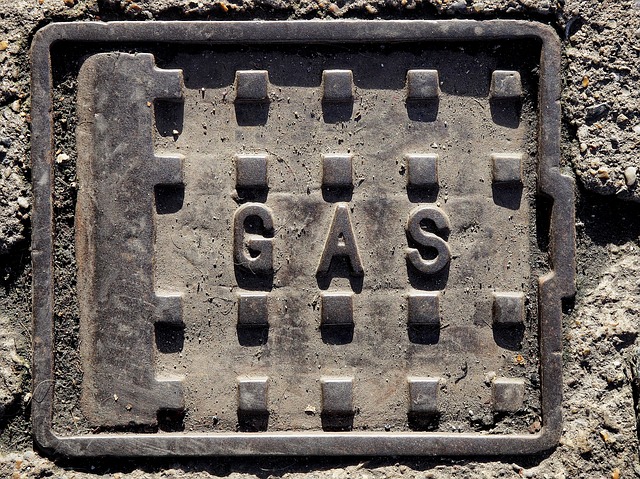 The U.K.’s push for a low-carbon economy has some notable successes, but the hardest part of the battle has barely started.

As the nation’s power stations went for the longest period without burning coal since the Industrial Revolution, its home heating systems were still spewing out greenhouse gases every day.

Without a way of decarbonizing heat, the U.K. will more likely miss its climate targets next decade.

Some politicians and industry executives say blending hydrogen — which releases only water when burned — into the conventional gas network could be the answer. Skeptics say it would just create other costly and intractable problems.

Cadent Gas Ltd., a natural gas distributor, says hydrogen could eventually offset as much as 80 percent of U.K. gas demand, while blending it with conventional supply and using existing infrastructure would speed the roll-out and reduce costs.

“Where there is high heat demand, this is one of the best, low-carbon pathways,” Simon Fairman, director of network strategy and safety at Cadent, said in an interview. “We need to prove it at scale by 2025, so by 2030 we’ll be really clear of the journey, then by 2040 we’ll be well on our way.”

There are some pilot projects underway, such as Cadent’s H21 which it is developing alongside U.K. gas distributors Northern Gas Networks Ltd. and Norway’s Equinor ASA. H21 aims to convert almost 4 million British homes and businesses from gas to hydrogen and has the potential to cut over 258 million tons of carbon emissions a year by 2050, its website says. That’s more than Malaysia’s total carbon dioxide emissions in 2017, according to BP Plc data.

HyDeploy, which is run by Keele University in northern England, is experimenting with blending hydrogen into gas, which would cut emissions by around 6 percent. If successful and a similar model is rolled out across the U.K., it could save around 6 million tons of CO2 emissions every year, the equivalent of taking 2.5 million cars off the road, according to HyDeploy.

But it will be 2023 at the earliest before any possible commercial roll-out and there is currently no policy framework in place to incentivize investment.

While the Conservative Party-led British government has supported technology to capture C02 emissions from industry, known as CCS, which would need to be developed alongside hydrogen, and to produce low carbon gas, it hasn’t yet implemented policies needed to encourage commercial-scale projects.

While hydrogen is the most abundant element in the universe, the earth has no proven natural resources of the gaseous form that can be burnt to produce energy.

It can be manufactured, by using electricity to split water molecules or a chemical process called reforming to break apart natural gas. The first method is costly, the latter still emits large amounts of CO2.

That’s why the U.K.’s Committee on Climate Change, a group of independent advisers to the government, said in a report that using hydrogen alongside CCS, is “a necessity not an option.” Yet despite more than a decade of support from the British government for the development of CCS through various policies, there are still no commercial-scale projects.

The H21 project would cost about 21 billion pounds ($27.3 billion), Cadent said. This includes entry bills, adapting homes and installing new appliances — or modifying existing ones — and CCS technology. If it could be extended across Britain, which Fairman said is unlikely in remote, rural areas, and energy consumers would have to foot the bill.

“It’s very difficult to imagine a world in which hydrogen is economical for the consumer,” BloombergNEF analyst Meredith Annex said in an interview. “It’s easier to imagine other techs such as electrification or heat pumps. Barring significant government intervention, 100% hydrogen won’t happen.”

Other industry experts are also skeptical.

Richard Lowes, Research Fellow at the University of Exeter, said in an interview that if hydrogen was produced from electricity and then burned in boilers about half the original energy will be lost. “Electrolysers range from about 40-60 percent efficiency,” Lowes said. “Because of that, using hydrogen from electricity looks more expensive than electric heating.”

Lowes added that there are a number of technological and cost issues with using hydrogen for heating.

“The domestic boilers don’t even exist at the moment for 100 percent hydrogen,” he said. If hydrogen were to be produced from natural gas “the biggest question is CCS: the scale you’d need is huge. How it would work? How much will it cost? No one’s answered that.”

Fairman said hydrogen is “no different” to when the U.K.’s renewable energy industry was considered expensive compared to oil and gas production.

“If we take wind farms, the price was really high to start with then we gave certainty about regulation and the market and the cost of capital reduces because the price is lower,” Cadent’s Fairman said. “Give certainty, manage the risk and the price will come down because people will get better at it.”

–With assistance from Mathew Carr and Jeremy Hodges.