Energy storage has long been called the “holy grail” of the energy world. Nonetheless, a miniscule amount of grid storage is in place compared to the amount of power capacity and generation we have. Costs are coming down and storage is growing, but one of the big factors that will drive much faster growth doesn’t concern energy storage technologies at all. 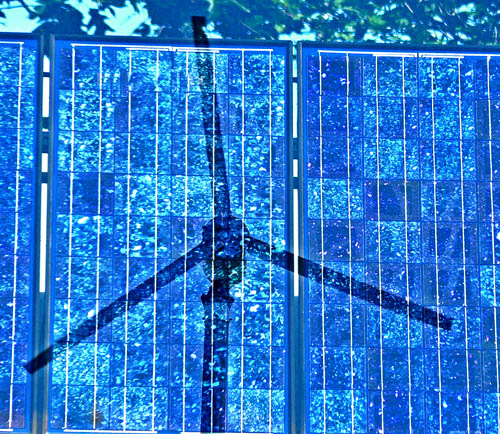 What’s this got to do with energy storage? A lot!

Let’s use some example numbers to further clarify these abstract statements. Imagine that this is the current situation:

However, if the situation changes to the following, a profit can be made from storing some of the electricity you generate and selling it later:

The price of energy storage hasn’t changed in this case, but it has all of a sudden become more competitive.

This is all regarding the wholesale side of electricity. In the next article, I’ll delve into the similar but also in some ways more powerful retail side of this story.