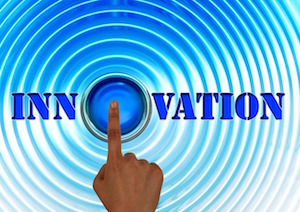 Florida Power & Light (FPL) last week said that it has installed a battery system at its Citrus Solar Energy Center that will allow the utility to get more energy from solar panels at the project.

The new system has a 4 MW/16 MWh storage capacity via multiple batteries integrated into the operations of the Citrus solar project.

According to FPL, the new solar-plus-storage system features “DC-coupled” batteries that can harness solar energy at times of peak sunlight that otherwise might be lost. The utility said that, during those peaks, a solar plant might generate more power than its inverters can process, resulting in some energy being lost—or “clipped”—by the inverter. The DC-coupled system can capture that clipped energy, thereby increasing the amount of energy the plant delivers to the grid.

“By harnessing more solar energy from the same power plant, this has the potential to further reduce our fossil fuel consumption and save our customers even more money on their electric bills,” Eric Silagy, president and CEO of FPL, said at a Feb. 9 event for the project, according to FPL.

FPL said that it has commissioned several battery-storage pilot projects to test different applications of the technology under real-world operating conditions. Those tests include installations at Everglades National Park’s Flamingo Visitor Center and the Crandon Tennis Center on the island of Key Biscayne.