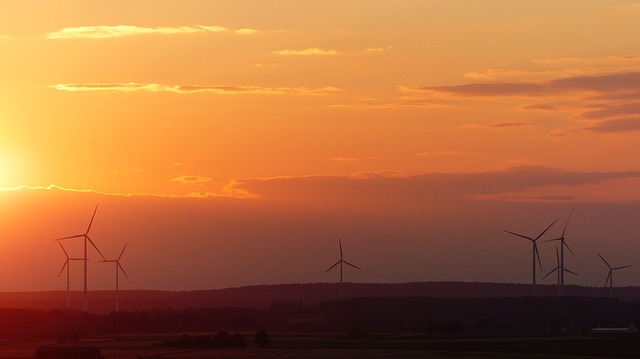 Last week, the U.S. Secretary of Energy Rick Perry released a notice of proposed rulemaking (NOPR) that directed the Federal Energy Regulatory Commission (FERC) to come up with a new way to pay coal and nuclear power plants more than other power generators (renewables and natural gas) for the energy they generate. The additional revenue would be in recognition of the coal and nuclear power plants’ ability to be “resilient” power sources, which the NOPR defines as having a 90-day stockpile of fuel onsite.

Immediately a number of problems were identified with the NOPR. First, the memo requests an accelerated timeline to implement the new rule and a bevy of unlikely energy industry allies (including wind, solar, natural gas and petroleum stakeholders) filed a motion requesting an extension of the comment period among other items. Second, the NOPR is purportedly seeking grid resiliency but fails to address the grid itself, instead focusing on the generation side of the electricity industry.

Rocky Mountain Institute’s Mark Dyson is an expert who studies grid resilience as part of RMI’s Electricity Innovation Lab. He offered his thoughts on what the NOPR means for renewable energy.  Watch below.

The Department of Energy is accepting industry comments about the NOPR at this link.