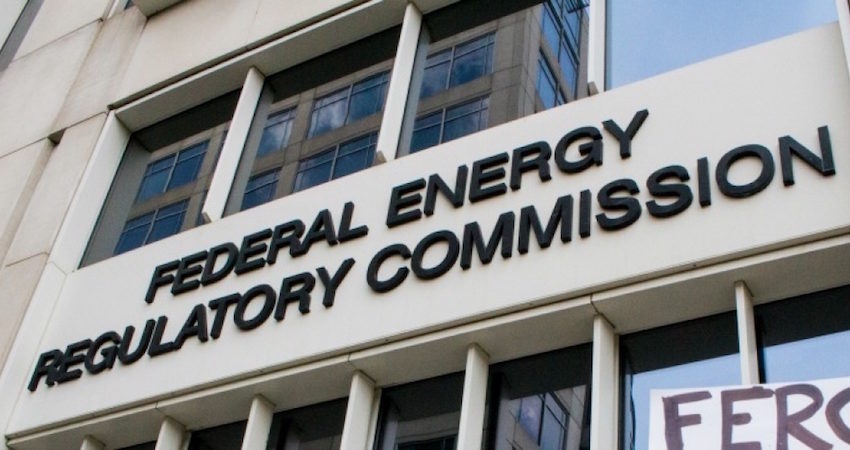 The reason behind the FERC Technical Conference

FERC Order 841 treats electric storage resources as a generation asset. Naturally, many comments to FERC asked for clarification around generator interconnection rules, explicitly focusing on storage plus other renewable technologies such as solar. But FERC was not ready to provide clarity on hybrid interconnections in that Order 841, citing that “co-located resources” are “beyond the scope of this proceeding.”

The tussle between distribution and transmission connections

The real question at hand is, will storage developers be allowed to interconnect at the transmission system without going through the laborious generator interconnection queue process? Ideally, distribution connected storage developers should be allowed to discharge to the transmission system and obtain revenues from wholesale energy, capacity, and ancillary services markets—the behind-the-meter storage charges from the distributed solar. And defer the need for a distribution feeder upgrade.

Energy storage is accessible to both transmission and distribution because it is flexible. By restricting BTM storage’s participation in wholesale markets, the electric grid loses some benefits. FERC Order 841 does not pre-empt the State rights for distribution interconnection. FERC said, “we reiterate here that all Electric Storage Resources must comply with any applicable interconnection and operating requirements.” Storage developers are caught between transmission interconnection that takes time but has consistent rules in organized markets and distribution interconnections that should typically take less time. However, they have inconsistent rules unless a state commission has stepped up and initiated a proceeding.

Example of a typical generator interconnection schedule and budget

For example, consider a 5-MW solar interconnection request at a transmission node in Nebraska Public Power District (NPPD), which is under the Southwest Power Pool (SPP) grid operator jurisdiction. First, the developer must pay a $35,000 cash deposit plus an additional $10,000 for the security deposit ($2,000 per MW) for this 5-MW request. SPP recommends 6 acres per MW solar, so the developer must provide documentation that they have “site control” for 30 acres. This first step is enough to enter the data before the next cluster window closes on April 30th, 2021. Generator interconnections are grouped in a “cluster.”

The third step, i.e., the facilities study, follows in the early part of 2022. This facility study takes 135 days after the end of decision point 2. Once again, the developer has 15 business days to decide if they want to proceed after this phase 3 called “Decision Point 3.” The generator interconnection agreement negotiation and FERC filing happen in 75 days following decision point 3.

Hence, for a request initiated in April 2021, by the time everything goes well and the interconnection agreement is signed – it is the end of August 2022. More than 500 days, if all goes strictly according to plan. This timeline is the primary reason why it is not in storage developers’ best interests to have two interconnection studies – one for solar and another for storage at the same point of interconnection.

If FERC rules are not clear

ESA is balancing the interests of both utility-scale and distributed-scale storage developers as members. In response to ESA comment on storage resources assessed transmission charges, FERC said, “Order No. 841 specifies that electric storage resources should not be charged transmission charges when they are dispatched by an RTO/ISO to provide a service.” The question is – whether the service provided is reliability or economic? If reliability service, then storage does not have to pay for transmission charges. But if the service is economic, storage may have to pay for utilizing the transmission system. That is the reason behind the study process in the generator interconnection queue.

FERC disagreed with ESA’s argument requiring electric storage resources to register as both generator and demand asset types in New England Independent System Operator (ISO-NE). FERC said, that “could cause those resources to receive conflicting day-ahead schedules, thus preventing those resources from participating in ISO-NE’s energy, capacity, and ancillary service markets.” From FERC, it remains to be seen if renewable project developers receive favorable interconnection guidance.