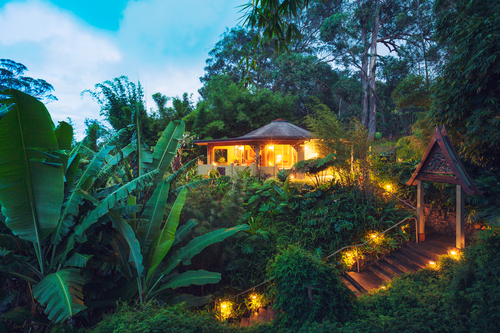 The two new programs consist of the following:

Smart Export – in this program, customers with a new solar and storage system will use their solar PV to charge their batteries and power their homes during the day and will not export any electricity to the grid. At night, they will use their battery to power their homes but if they choose, they can also export power from their storage systems to the grid at rates ranging from $0.11-0.20 per kWh, depending on location.

Customer-grid Supply Plus (CGS+) – in this program, customers with a new solar PV system but no storage can use their solar to power their homes during the day and export power to the grid at rates that range from US $0.10 to $0.20 per kWh, depending on location. However, the CGS+ program also requires that customers have a “smart inverter” installed and allows the utility to throttle the output of the solar PV system in the event that grid conditions require it.  Read: If We Could Talk to the Batteries

Existing Customer-grid Supply customers will be grandfathered under their existing program for 5 years but they are allowed to install additional equipment (such as a battery) if they meet certain technical requirements. The decision clarifies that existing net-metering (NEM) customers can add “non-export” systems and retain their status in the NEM program.

Lastly, the decision authorizes activation of new “smart inverter” functions (the HPUC calls them “Advanced Inverters”) in PV and storage systems. Smart inverters provide support to the electric grid during different types of grid disturbances. Activating these functions in new Smart Export and CGS+ systems will help maintain a stable and reliable grid, according to the HPUC. Read: Solar, Batteries, Smart Inverters and EVs To Make Up “Customer Grid” of the Future

In Renewable Energy World’s coverage of these new requirements for advanced inverters in both California and Hawaii, readers have consistently expressed concerns about utilities using their equipment to help strengthen the grid, siting increased wear and tear from utilities using products that the customers themselves have paid for. Read: A Helpful Roadmap for California’s Certified “Smart Inverters”

On the other hand, utilities are wrestling with how to incorporate more and more distributed energy resources without harming the stability of the electric grid. Programs like Hawaii’s are a first step in a very long path toward finding a sustainable solution.

Lead image: Home in the tropics at night. Credit: DepositPhotos.com