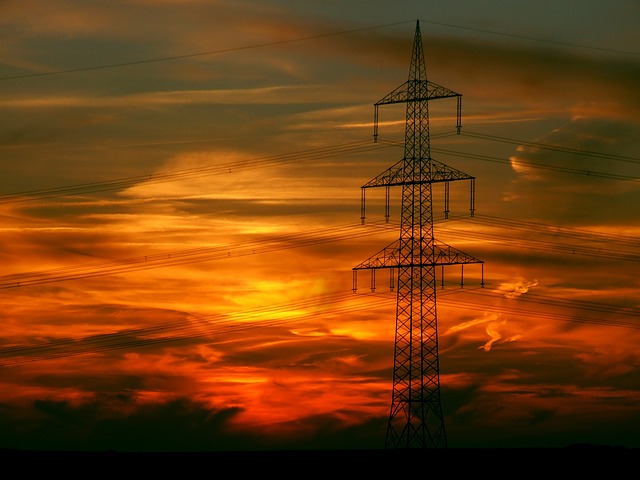 In another shining example of renewable energy leadership, in 2016, Germany used more renewable electricity than ever before, receiving 32 percent of the gross amount of electricity consumed in the country from sun, wind and other renewable sources.

The Centre for Solar Energy and Hydrogen Research Baden-Württemberg (ZSW) and the German Association of Energy and Water Industries (BDEW) arrived at this figure in an initial estimate in late 2016. If the projections are correct, more than 191 billion kilowatt-hours (kWh) of electricity will have been generated from renewables by end of the year. This would mark an increase from the previous year during which the country consumed slightly more than 187 billion kWh, which is 31.5 percent of the gross amount of electricity consumed that year. The federal government’s energy targets call for renewables’ share in gross electricity consumption to arrive at 35 percent by 2020 and the country is clearly on track to achieve that goal.

The energy sources breakdown as follows:

Stefan Kapferer, Chairman of BDEW’s General Executive Management Board said that while the growing share of renewables in the mix is positive, the country still needs conventional sources of power to back up the ongoing conversion of the country’s energy supply. He also stated that the grid expansion is necessary.

“The Federal Ministry of Economic Affairs has just confirmed in its monitoring report on the Energiewende [Germany’s energy transition] that the grid expansion is clearly lagging behind established and necessary goals. The gears of grid and renewables expansion have to be meshed more closely to reduce the enormous costs of stabilizing grids,” he said in a press release.

Prof. Frithjof Staiss, Managing Director of ZSW, said that the use of fossil fuels in the country is still too high, especially in the transportation sector.

“This is why policymakers, businesses and society will have to make a more determined effort to achieve climate protection targets and successfully transform the entire energy system,” said Staiss.