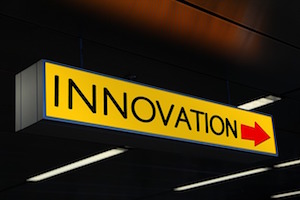 The project, called brine for power (b4p), will be based on redox flow battery technology, according to EWE.

“We need to carry out some more tests and clarify several issues before we can use the storage principle indicated by the University of Jena in underground caverns. However, I expect that we will have an operating cavern battery by about the end of 2023,” Ralf Riekenberg, head of the brine4power project, said in a June 22 statement.

Peter Schmidt, managing director of EWE subsidiary EWE GASSPEICHER, which will lead the project, said that if the project is successful, it could “fundamentally change the storage market.”

“The amount of electricity this kind of storage facility contains — consisting of two medium-sized caverns — is sufficient to supply a major city such as Berlin with electricity for an hour. It means that we will have built the world’s largest battery. In contrast to other energy storage facilities that convert the electrical current into other energy carriers – for example into compressed air – we are storing the electricity directly with brine4power,” Schmidt said.

The underground salt caverns EWE plans to use for the project are large cavities situated in a salt dome normally used for storing natural gas. The utility said that, for this project, it will initially use enormous plastic containers that will be set up at a gas storage facility in East Frisia later this year.