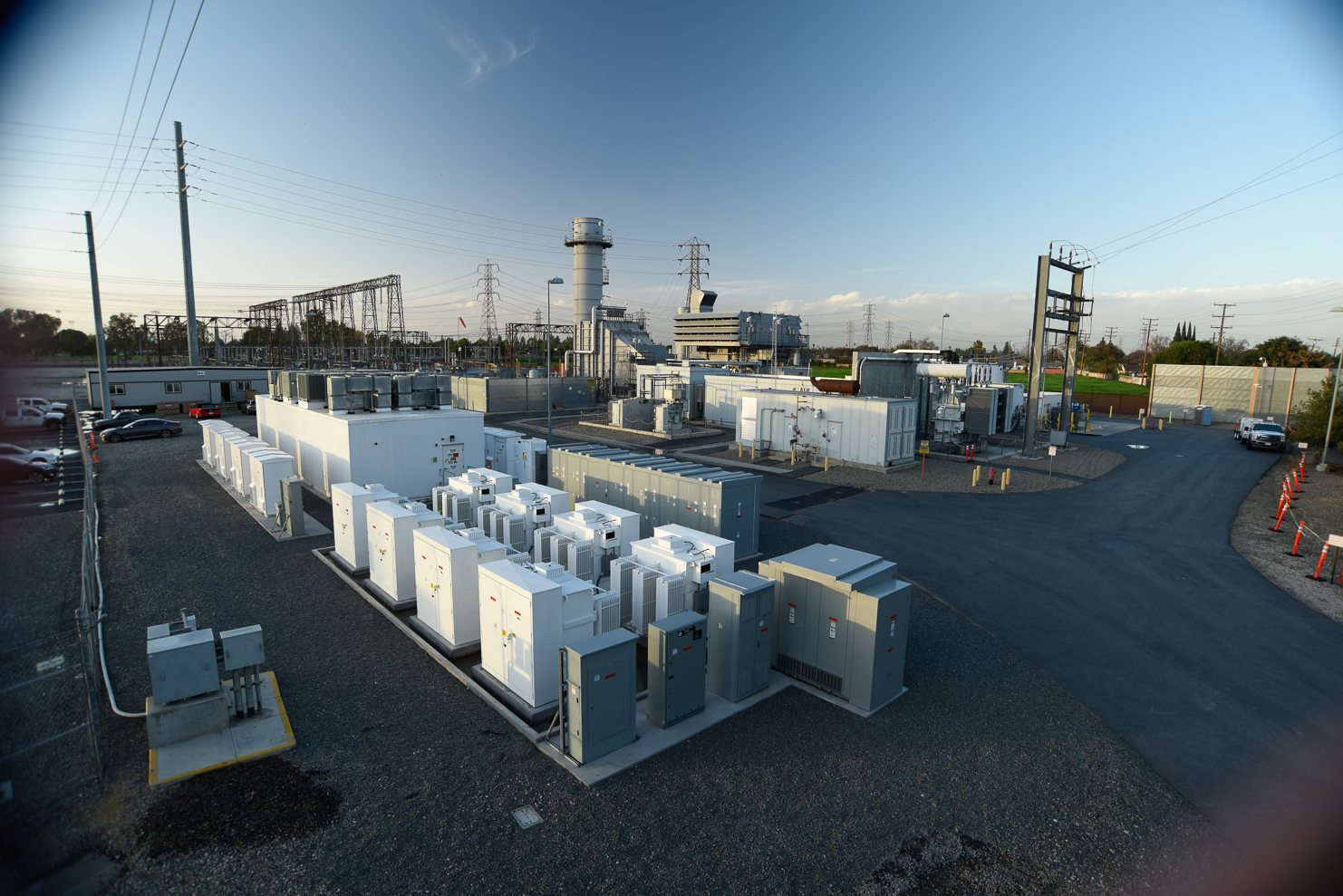 The Hybrid EGT unit which was debuted in a ribbon cutting ceremony Monday is located in Norwalk, California. SCE also deployed an LM6000 Hybrid EGT at the peaker unit in Rancho Cucamonga, California.

The units integrate a 10 MW/4.3 MWh battery energy storage system with GE’s 50-MW LM6000 aeroderivative gas turbine. Aeroderivative units are lighter than conventional gas turbines and operate using a mixture of air and fuel and operate in a way similar to aircraft engines.

“This unlocks a lot of value,” Vibhu Kaushik, SCE’s principal manager for asset management and generation strategy, said. “Peakers require about 10 minutes to start and come to full load. . . By adding the battery it changes a 10-minute delay to an immediate response.”

The GE release claimed the hybrid storage-gas turbine system to be the first of its kind globally. The potential market potential, however, could be huge, a company leader said.

There are about 400 peaker units throughout the U.S. electric power industry and 1,000 worldwide, Stephane Cai,  vice president of commercial solutions for GE Energy Connections, pointed out. The battery-turbine combinations could offer cost-competitive add-ons to existing systems or new builds in areas which are heavy in renewable generation and need flexible, resilient backups.

“We are experiencing a big industrial transformation in the utility space” such as decentralization and digitization of resources which challenge the central generation model, Cai said. “With the increasing share of renewables, the grid needs new attributes to remain responsive.”

At the heart of the Hybrid EGT is a control system which blends output between the battery and the gas turbine. The energy storage capacity is designed to provide enough time to allow the gas turbine to start and reach its designated power output, thus dispatching power immediately when required and without burning fuel at first.

The footprint for the upgrades was about 8,000 square feet per site, SCE’s Kaushik said. This includes the battery and external gear such as transformers and inverters.

GE and SCE developed this system in response to changing energy needs in California. The state has committed to derive 50 percent of its electricity from renewable sources by 2030.

“As the electrical grid network continues to evolve, with more intermittent renewables being added every day, products like the Hybrid EGT can help smooth out the delivery of electricity,” said Reinaldo Garcia, President and CEO of Grid Solutions from GE Energy Connections. “Storage and the ability to quickly push power to the grid also play a key role in emergency situations, dispatching energy immediately to the grid ensuring that we are able help keep the lights on for everyone.”

The project was first announced in October 2016. The Hybrid EGT partners say this combined unit will help balance variable energy supply and demand, including during evening hours when the sun sets and solar power production falls while use surges as customers return home and turn on lights and appliances.