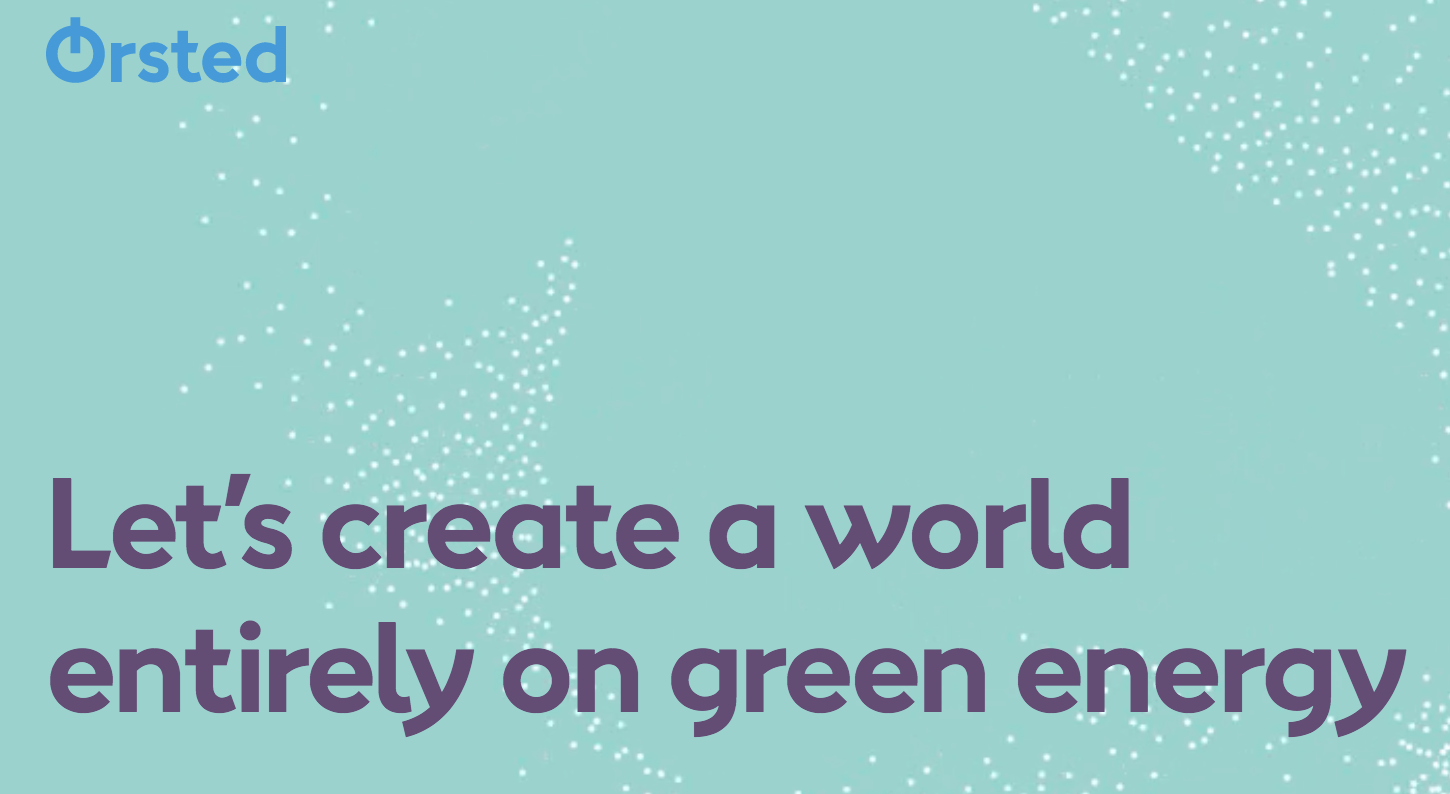 DONG Energy on October 2, announced to shareholders that it was changing its name to Ørsted to better reflect the profound strategic transformation from black to green energy and the company’s recent divestment of the upstream oil and gas production.

Thomas Thune Andersen, Chairman of the Board of Directors, explained that “DONG was originally short for Danish Oil and Natural Gas. With our profound strategic transformation and the divestment of our upstream oil and gas business, this is no longer who we are. Therefore, now is the right time to change our name.”

Andersen said that the company envisions a world that runs completely on green energy, adding, “we need to fundamentally change the way we power the world by switching from black to green energy.”

Henrik Poulsen, CEO of DONG Energy, said that he believes the time is right to change the company’s name because 2017 is the year that “offshore wind became cheaper than black energy, as demonstrated by the recent tenders for offshore wind in Germany and the UK.”

Last month, Renewable Energy World reported that bids for UK offshore wind energy were cheaper than bids for nuclear energy. And in Germany, the first unsubsidized offshore wind farm has been approved for construction.

“It has never been more clear that it is possible to create a world that runs entirely on green energy. The time is now right for us to change our name to demonstrate that we want to help create such a world,” he added.

Over the past decade, DONG Energy has transformed itself from an energy company based on coal and oil to a global leader in renewable energy. The company said it has increased earnings while reducing the use of coal in its power stations and building out new offshore wind farms.

DONG Energy has divested its upstream oil and gas business and decided to stop all use of coal. In addition, the company has established a new storage team to explore new business opportunities in energy storage. DONG Energy has also established a new corporate ventures unit in Silicon Valley, California, to explore emerging energy technologies and potential long-term business opportunities.

As battery storage and new energy technologies mature and as a more flexible demand side is developed, natural gas will, in the coming years, continue to support the transition to an entirely green energy system.  The company said it will continue to trade in and sell natural gas to its customers, facilitating the bridge to a world that runs entirely on green energy.

The new name – Ørsted – references the Danish scientist Hans Christian Ørsted (1777-1851). Ørsted spearheaded several scientific discoveries, including the discovery of electromagnetism in 1820, which helped lay the scientific foundation for how today’s societies are powered, including how wind turbines operate.