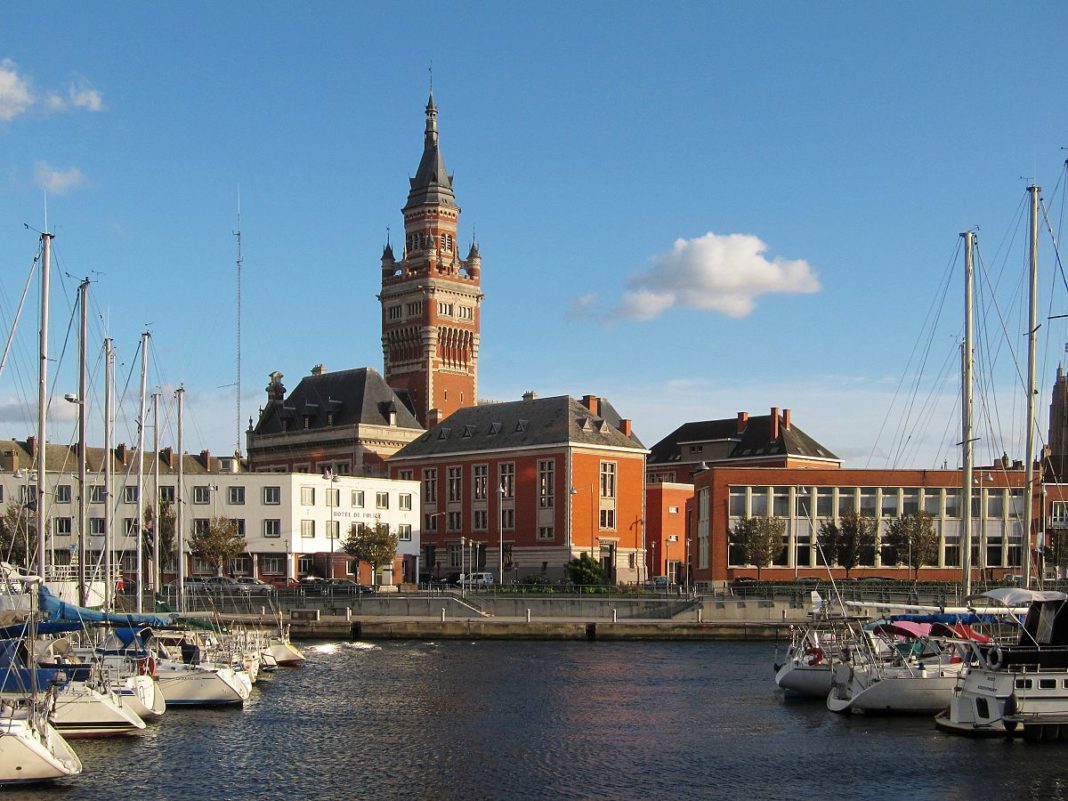 The company announced the project in Mardyck, at the Flandres Center in Dunkirk’s port district. The facility will have a storage capacity of 25MW/25 MWh.

“This project is part of Total’s strategy to develop the stationary energy storage solutions that are critical to the expansion of renewable energy, which is intermittent by nature. It will contribute toward the goal of increasing the share of renewables in France’s energy mix, while helping to stabilize the domestic power grid,” said Patrick Pouyanné, Chairman and CEO of Total. “Total’s involvement in the electricity segment continues to expand. With more than 40% of the storage capacities allocated, Total was the leading winner of the first call for tenders organized by RTE (France’s Electricity Transmission Network). This success was made possible thanks to the competencies of Total Flex, renewable energy aggregation expert, and Saft, the European leader in batteries for energy storage.”

Last year, Saft announced it had extended the range of its lithium-ion storage systems up to 2.5 MWh in a 20-foot container. The main applications for the Intensium Max 20 are energy time-shifting for large solar photovoltaic and wind farms and “behind the meter” solutions for large industrial and commercial premises.

Total’s objective is to have low-carbon electricity operations account for up to 20 percent of its sales mix by 2040.