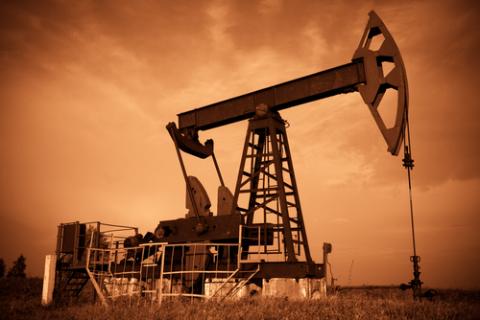 LONDON — Fossil fuels are reaping $550 billion a year in subsidies and holding back investment in cleaner forms of energy, the International Energy Agency said.

Oil, coal and gas received more than four times the $120 billion paid out in subsidy for renewables including wind, solar and biofuels, the Paris-based institution said today in its annual World Energy Outlook.

The findings highlight the policy shift needed to limit global warming, which the IEA said is on track to increase the world’s temperature by 3.6 degrees Celsius by the end of this century. That level would increase the risks of damaging storms, droughts and rising sea levels.

“In Saudi Arabia, the additional upfront cost of a car twice as fuel efficient as the current average would at present take 16 years to recover through lower spending on fuel,” the IEA said. “This payback period would shrink to three years if gasoline were not subsidized.”

Renewable use in electricity generation is on the rise and will account for almost half the global increase in generation by 2040, according to the report. It said about 7,200 gigawatts of generating capacity needs to be built in that period to keep pace with rising demand and replace aging power stations.

The share of renewables in power generation will rise to 37 percent in countries that are members of the Organization for Economic Cooperation and Development, according to the IEA.

It said that globally, wind power will take more than a third of the growth in clean power; hydropower accounts for about 30 percent, and solar 18 percent. Wind may produce 20 percent of European electricity by 2040, and solar power could take 37 percent of summer peak demand in Japan, it said.

The IEA singled out the Middle East as a region where fossil fuel subsidies are hampering renewables. It said 2 million barrels per day of oil are burned to generate power that could otherwise come from renewables, which would be competitive with unsubsidized oil.

“Reforming energy subsidies is not easy, and there is no single formula for success,” the report said.