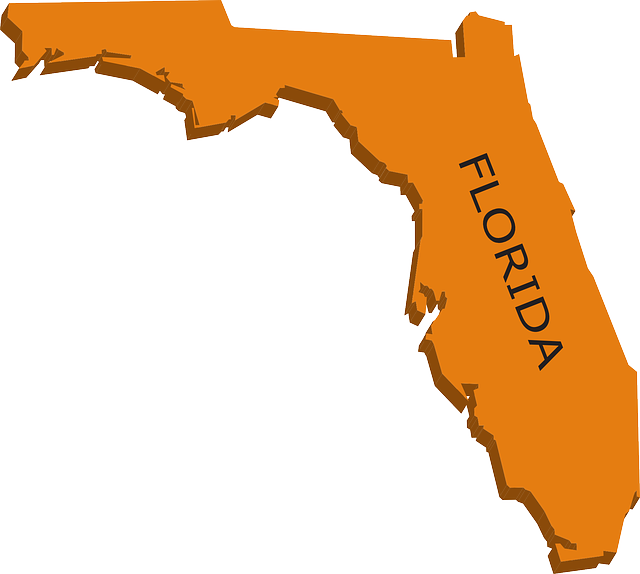 The supply deal was announced by Jinko earlier this year but the counterparty had not been named.

According to a press release, Jinko will supply NextEra Energy with up to 2,750 MW of high-efficiency solar modules – roughly 7 million solar panels – over approximately four years. In conjunction with this agreement, Jinko is opening its first U.S. factory in Jacksonville, Florida, which is expected to create more than 200 direct jobs in Florida and support additional local jobs in shipping and other related industries.

Jinko is investing approximately $50.5 million of its own money to build the factory. The company is also receiving millions in state and city incentives. Last week the city council of Jacksonville unanimously approved almost $3.4 million in financial incentives for Jinko, which is leasing a 407,000-square foot warehouse in the western part of the city, according to the Jacksonville Daily Record. State incentives of at least $800,000 are expected to follow.

This is the first and only module manufacturing announcement that has come out since President Trump announced solar tariffs in January.

Florida Governor Rick Scott praised the announcement, stating that Florida’s economy is “on a roll” and that the new factory will mean “200 more families in Jacksonville will be able to find a great job.”

Florida has been criticized for attempts to stifle the growth of residential solar in the state, however Florida Power and Light (FPL) has made commitments to build large-scale solar plants in what it calls “Solar Energy Centers” across the state, totaling almost 1-GW of solar energy capacity. Eight of these solar energy centers are expected to be completed in 2018.

In addition, FPL has added 4 MW/ 16 MWh of storage capacity via multiple batteries at its Citrus Solar Energy Center.

Editor’s Note: Want to come visit the sunshine state? In December 2018, POWER-GEN will take place in Orlando, Florida. If you haven’t registered for the show, you can do so at this link.