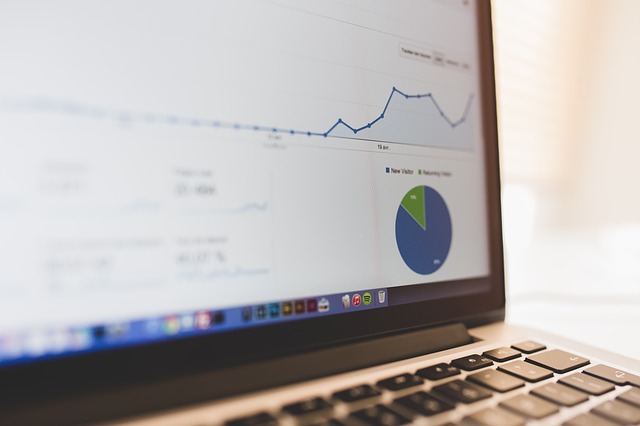 Moreover, the same report indicates that proposed generation and retirements over the next three years include net capacity additions by renewable sources of 183,816 MW. That is 4.2 times greater than the net new additions listed for coal, oil, and natural gas combined (43,312 MW).

Meanwhile, FERC lists only a single new 17-MW coal unit for the upcoming three-year period but 15,244 MW in retirements. Oil will also decline by 1,361 MW.  FERC lists nuclear power as increasing by 2,090 MW.

* FERC only reports data for utility-scale facilities (i.e., those rated 1-MW or greater) and therefore its data does not reflect the capacity of distributed renewables, notably rooftop solar PV which – according to the U.S. Energy Information (EIA) – accounts for approximately 30% of the nation’s installed solar capacity. That would suggest that solar capacity is now actually 4% or more of the nation’s total.

** Capacity is not the same as actual generation. Capacity factors for nuclear power and fossil fuels tend to be higher than those for most renewables. For the first 11 months of 2018, the EIA reports that renewables accounted for a little more than17.6% of the nation’s total electrical generation – that is, a bit less than their share of installed generating capacity (almost 21.0%).

Solar, wind and gas-fired generation are all part of the content planned for POWERGEN International in November. Have a session you want to present?  The call for abstracts seeking presentations is still open and accessible here.