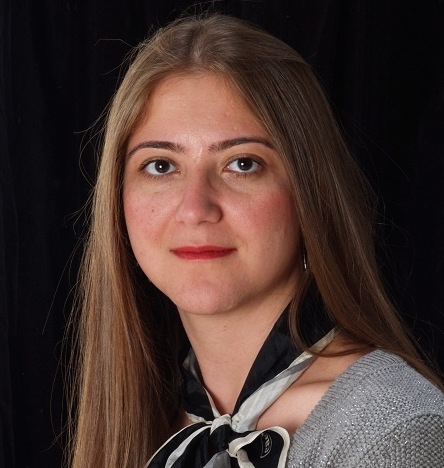 Exelon is becoming known for its emphasis on the public purpose microgrid. Less well known, but possibly more significant, is early work the utility giant has underway that could lead to a ‘grid of microgrids.’

At the heart of the effort is development of a kind of super microgrid controller by Exelon’s subsidiary Commonwealth Edison.

Microgrid Knowledge recently had the opportunity to talk to Shay Bahramirad, director of smart grid and technology for the Chicago utility. She is one of the key figures in the project. 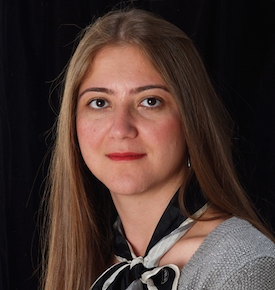 A controller is the brain of the microgrid, software that acts as a central source of communication, coordination and management. It orchestrates the microgrid’s internal resources and its relationship with the central grid, seeking out maximum efficiency and lowest cost functioning at any time.

Exelon’s super microgrid controller takes this already complex process a step further. It allows a microgrid ‘to talk’ to other microgrids and share resources, explained Bahramirad.

The utility is working with a team of vendors on developing the controller, among them S&C Electric and the Illinois Institute of Technology (IIT). “We never do anything in a vacuum. We always try to find the best partners in the industry,” Bahramirad said.

The partners expect to begin testing the controller in the third quarter with the goal of having it ready by the end of 2016. The controller will be used in the utility’s planned 10-MW Bronzeville microgrid, which will communicate with IIT’s 12 MW microgrid.

Should the grid of microgrids be realized in North America — at best many years away — the role of today’s centralized power grid would diminish; it would act as a back-up or last resort. The highly flexible grid of microgrids would be the primary supplier of our electricity.

The super microgrid controller project is part of ComEdison’s utility of the future program, one that started with smart grid and energy efficiency and has grown to envelop a larger microgrid play. In all, the utility plans to develop five public purpose microgrids, including the Bronzeville project.

Like New York with its Reforming the Energy Vision, and California with its significant adoption of energy storage, Illinois too is poised for grid re-invention. And much of the drive is coming from ComEd.

“Things are starting to change. Historically, we reacted to change. Right now we are trying to be part of this journey rather than taking a back seat,” she said.

This has meant faster pace innovation for the traditionally slow utility industry. It was just two years ago that the utility started considering the controller project.

The U.S. Department of Energy is backing Exelon’s microgrid efforts with $4 million award from theSunShot Initiative and $1.2 million for development of the microgrid controller.

The utility also has been seeking backing from the Illinois General Assembly, but so far that has been difficult to come by. The microgrid proposal is part of a comprehensive energy bill, the Next Generation Energy Plan,  which is an iteration of an earlier energy bill that Illinois lawmakers failed to pass last year. The latest bill trims down the microgrid package to five projects from six.

Annette Martinez, a ComEd spokeswoman, described the latest bill “as critical to our ability to move forward on these important pilots.”

If the legislation doesn’t pass this summer, ComEd “will revisit the issue and determine whether to address it in veto session,” she said.

“It used to be that technology reacted to policy. But now technology is changing so fast that the policy is trying to catch up with the technology adoption,” Bahramirad said.

The rapid tech changes are showing themselves beyond the utility and legislative halls, according to Bahramirad. She sees them as well in the classroom.  Bahramirad, who holds multiple advanced degrees and a Ph.D. in Electrical Engineering, serves as an adjunct professor at IIT.

Classrooms once dominated by electrical engineers are now attracting civil engineers, computer scientists and others who see career potential in the new grid, she said.

Bahramirad is stoking their enthusiasm.

“I tell everybody I know that I have the coolest job on the planet,” she said.

A utility job cool? Hardly anyone would have said such a thing just a few years ago. But utilities weren’t the kind of places that rolled out super microgrid controllers then. For the grid of microgrids to become real, it may be a matter of lawmakers absorbing some of that cool.

This article was originally published by Microgrid Knowledge and was republished with permission.

Would you like to learn how to build and implement a microgrid? Take the Renewable Energy World sponsored course, Microgrid Design and Implementation with Dr. Andrew Skumanich. More information about the course can be found by clicking here.