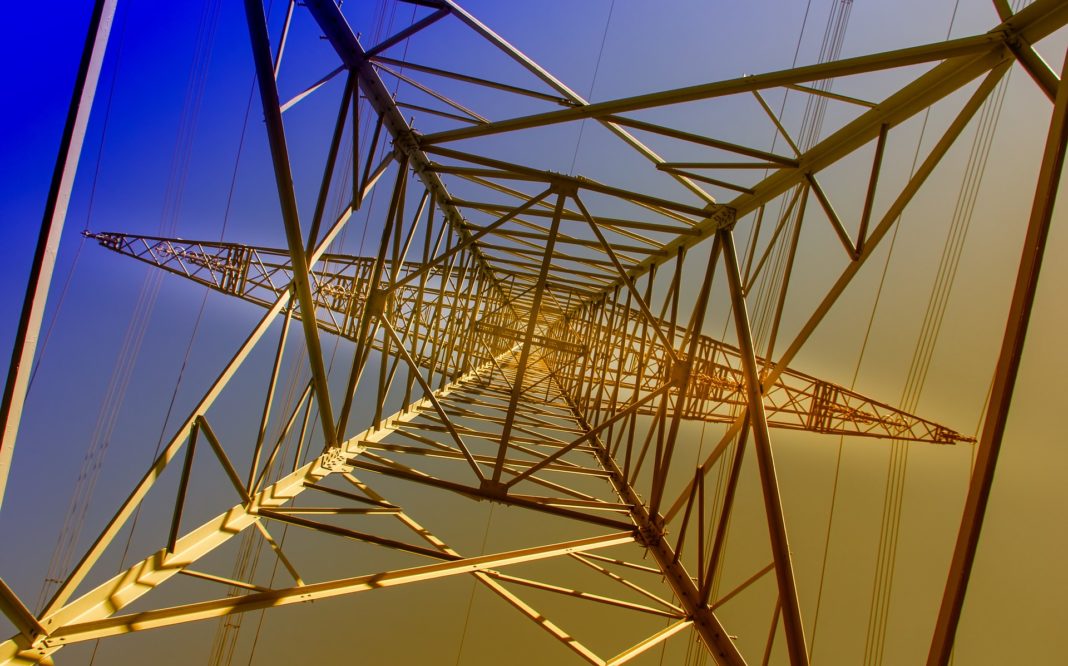 New pilot project could be the first step along the path of understanding how to pay for flexibility in the electricity grid.

Today Austrian Power Grid AG (APG) and Energy Web Foundation (EWF) announced the launch of a proof-of-concept process that will enable small-scale distributed energy resources (DER) to participate in frequency regulation for the Austrian power grid. In the “Flex-Hub” concept, developed by APG, a number of open-source software applications from the Energy Web Decentralized Operating System (EW-DOS) — Including Energy Web’s blockchain platform — will be utilized to efficiently streamline qualification and registration of providing units, bid management, and financial settlement functions for DER under one umbrella.

Until now, small-scale generating and consuming units have not been directly connected to the wholesale electricity markets. EW-DOS makes it possible to pre-qualify DER for the market, to manage their participation in grid balancing processes, and to facilitate financial settlement for the grid services they ultimately provide. Although the current proof-of-concept process will include only a few providing units (e.g., residential lithium-ion batteries), APG expects that most of the roughly 1 million households in Austria will ultimately participate in the flexibility market via the “Flex-Hub,” which will eventually not only serve the flexibility needs of the transmission system operator (TSO) but of all market players.

The EW-DOS solution will enable DER to use decentralized identifiers (DIDs) and a self-sovereign identity (SSI). In contrast to conventional centralized IoT cloud platforms, where a single central entity is responsible for maintaining an accurate catalog of all DER, the EW-DOS approach allows customers to register their DER directly, while accredited third parties, such as installers, can independently verify the details of any given unit (e.g., residential batteries).

That independent verification means that TSOs that need flexible resources can trust that bids from participating DER are reliable without having to store too much information about the DER themselves or the customers that own them. The distribution system operators (DSOs) keep a customer relationship with the DER that are connected to their network even though an increasing number of them provide services for the electricity market to meet the demands of the electricity system of the future. Once DER are dispatched, the EW-DOS solution allows for easy financial settlement.

“We believe that fulfilling Austria’s goal of 100% renewable electricity until 2030 is achievable—if everyone at the table is committed to do what it takes. A huge piece of the puzzle will be the coordinated and standardized utilization of distributed flexibility potentials to efficiently integrate renewables into the electricity market. For this purpose, we need to develop the technical concepts for a ‘Flex-Hub,’ which can make these potentials accessible for all market participants, while respecting the constraints of the grid on all levels,” said Gerhard Christiner, CTO at APG.

The combination of blockchain-based and decentralized off-chain applications as well as conventional IT approaches set the intended proof-of-concept process apart from previous approaches and place Austria at the forefront of modern grid digitalization, said the companies.

Related: Forget DER aggregators, grid-edge intelligence will be the hallmark of the utility of the future

“We believe that such a decentralized approach that combines both cutting-edge technologies such as blockchain and tried-and-tested IT systems for grid operation is the future of power grids all over the world,” says Micha Roon, EWF’s chief technology officer. “We are proud to partner with such a progressive, forward-looking system operator as APG.”

Project teams of APG and EWF are currently designing modules for the solution. They are scheduled to unveil the proof of concept at the end of February.

The utility of the future will be discussed in depth at DISTRIBUTECH International next week in San Antonio, Texas. If you haven’t registered to attend yet, do it now!