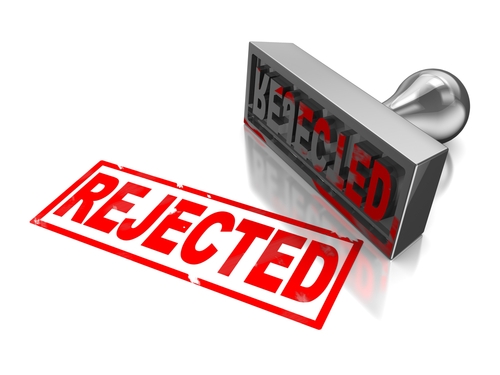 The American Petroleum Institute, an oil and gas trade association, last year asked the court to overturn the EPA standard setting mandates in 2012 for production and sale of the cellulosic fuels, which can be made from materials including wood chips, switchgrass or agricultural waste.

The three-judge panel today rejected that target and sent it back to the EPA to come up with a new mandate. While the EPA set a standard for refiners of 8.65 million gallons of cellulosic ethanol in 2012, the actual U.S. production was 20,000 gallons — and those were exported to Brazil.

“Apart from their role as captive consumers, the refiners are in no position to ensure, or even contribute to, growth in the cellulosic biofuel industry,” the court said in a 14-page ruling. According to the court, the EPA rule tells producers, “Do a good job, cellulosic fuel producers. If you fail, we’ll fine your customers.”

The biofuels decision was one of two setbacks the Washington-based appellate court handed President Barack Obama’s administration today and the second loss there for the EPA in as many days.

A panel of three different judges today rejected the president’s ability to appoint three members of the National Labor Relations Board during what he asserted was a U.S. Senate recess.

Wyn Hornbuckle, a spokesman for the U.S. Justice Department, said by phone that the government’s lawyers are reviewing the court’s biofuels ruling. The EPA too said in a statement that it is “reviewing the decision and will determine next steps.”

Tossing out the 2012 standard for those cellulosic fuels, which can be made from switchgrass or plant waste materials, leaves the 2013 standard in doubt, as well. The EPA is overdue to issue its mandate for 2013, and this decision may further complicate that process.

“We’ve had three years of mandates, and each year there has been no production” Bob Greco, a director for the Washington-based petroleum institute, said in an interview. “We would hope EPA would scrutinize whatever mandate they have going forward to make sure they match reality.”

As a result of the ruling and uncertainty, investments in the nascent industry may fall, said Michael Frohlich, a spokesman for Growth Energy, which represents ethanol producers.

“It dampens any future investment, and creates a further level of vulnerability,” Frohlich said.