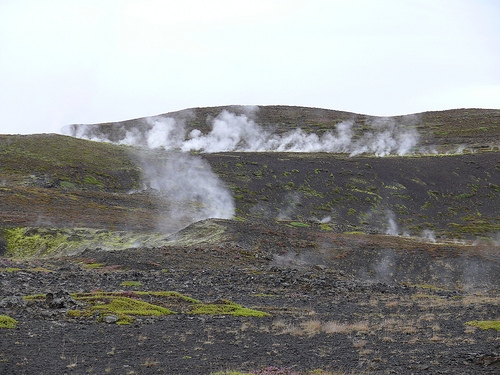 The companies will build five 7-megawatt plants to provide heat to homes and businesses, Padraig Hanly, managing director of Dublin-based GT Energy, said today by e-mail after signing a memorandum of understanding with EON. The first, in northwest England, is scheduled to start operating in 2014.

The partners are tapping into growing demand for clean energy as the government promotes heat and power generation that curbs emissions while reducing reliance on fossil fuels. The U.K. last year opened an 860 million-pound Renewable Heat Incentive program, subsidizing output from sources such as geothermal and solar thermalgenerators and biomass boilers.

Britain has a target to get 15 percent of its energy and 12 percent of its heat from renewable sources by 2020. Heating and hot water account for 47 percent of U.K. energy demand and 46 percent of carbon dioxide output, according to the government. Geothermal projects can help cut emissions by using energy from hot springs or underground steam fields to produce electricity.

GT Energy was unable to comment immediately on financing for the planned facilities.