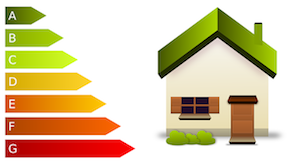 The nation’s energy sector employed 6.5 million Americans in 2017, up 133,000 jobs from the year prior, according to a comprehensive report released today from the Energy Futures Initiative (EFI) and the National Association of State Energy Officials (NASEO). This two percent growth rate exceeded the national average of 1.7 percent.

Jobs in the energy sectors accounted for nearly 7 percent of all new jobs nationwide in 2017.

The 2018 U.S. Energy & Employment Report (USEER) is the third installment of the energy jobs survey established by the U.S. Department of Energy in 2016. This year, the report has been produced by former Energy Secretary Ernest Moniz’s nonprofit think tank, EFI, in partnership with NASEO.

Both organizations secured private funding to continue the report this year. The USEER was previously issued by the Department of Energy.

Other key takeaways from the report include:

Report authors said that the most surprising finding in the report was the sustained three-year growth of Energy Efficiency jobs. Since no one had studied this industry before with a direct survey, it provided the first-ever look at what’s going on with how businesses are trying to embrace these new technologies. They have certifiably flattened electricity demand, driven greenhouse gas (GHG) reductions, made American manufacturers more competitive and created millions of jobs. In 2017 EE manufacturers added over 26,000 jobs. 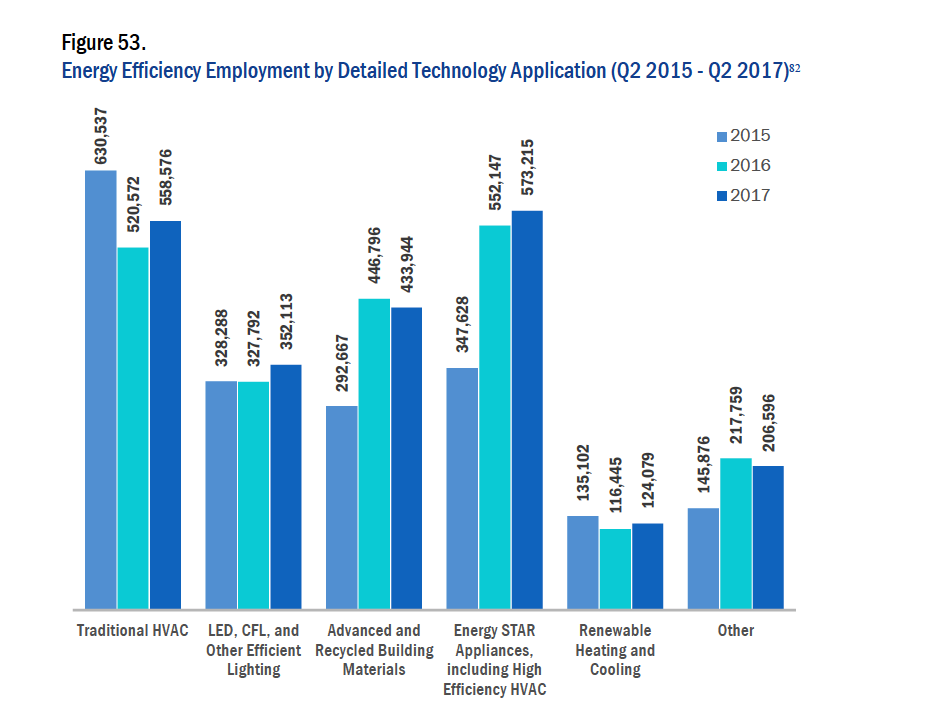