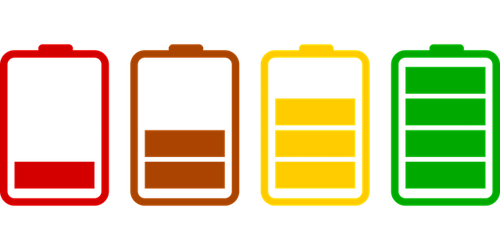 The factory’s development plan is divided into two phases. The first features a plant with a production capacity of 1GWh, which is slated to open in Q3 of 2019. Energy Absolute is expected to finance an investment of around 4 billion baht ($119 million) with its own capital.

The company aims to increase the capacity to 50GWh in the second phase. This step will make the plant larger than Japanese electronics maker Panasonic’s 35GWh factory for US electric car maker Tesla in the state of Nevada.

The firm’s deputy CEO, Amorn Sapthaweekul, told local media, Nikkei Asian News, that the company is in talks with a number of Thai energy companies, including state-owned oil and gas group PTT, to share the investment.

Energy Absolute also plans to set up 1,000 charging stations for electric cars in Bangkok and elsewhere by the end of the year, before moving to the battery market.

Amorn informed local media that the company will secure good locations before competition starts and that he believes electric vehicles will become popular sooner than anticipated.

Energy Absolute intends to make partnership decisions later this year. It plans to set up a joint venture with a partner to run the factory, taking a 51% stake.

Read more: The journey for EV has hardly begun

Who is Absolute Energy?

Suntech Palm Oil, the predecessor of Energy Absolute, started out as a biodiesel manufacturer in 2006. The company changed its name in 2008 and went public in 2013. Since then, it has tapped into the renewable energy market, including solar and wind power.

The company posted a net profit of about 3.8 billion baht ($114.2 million) for the fiscal year through December, on sales of around 11.7 billion baht ($351.6 million). It made Taiwanese battery maker Amita Technologies a subsidiary in 2017 to take advantage of the company’s lithium-ion technology.

Chinese players loom large in the automotive battery market, including Contemporary Amperex Technology, or CATL, which debuted in Shenzhen in June.

Electric cars and hybrids are still rare in Southeast Asia, but as the market develops, Chinese suppliers will pose the biggest threat to Energy Absolute. Electric cars are already widespread in their home market and their products are considered cost competitive.

This article was originally published on ESI Africa and was reprinted with permission.