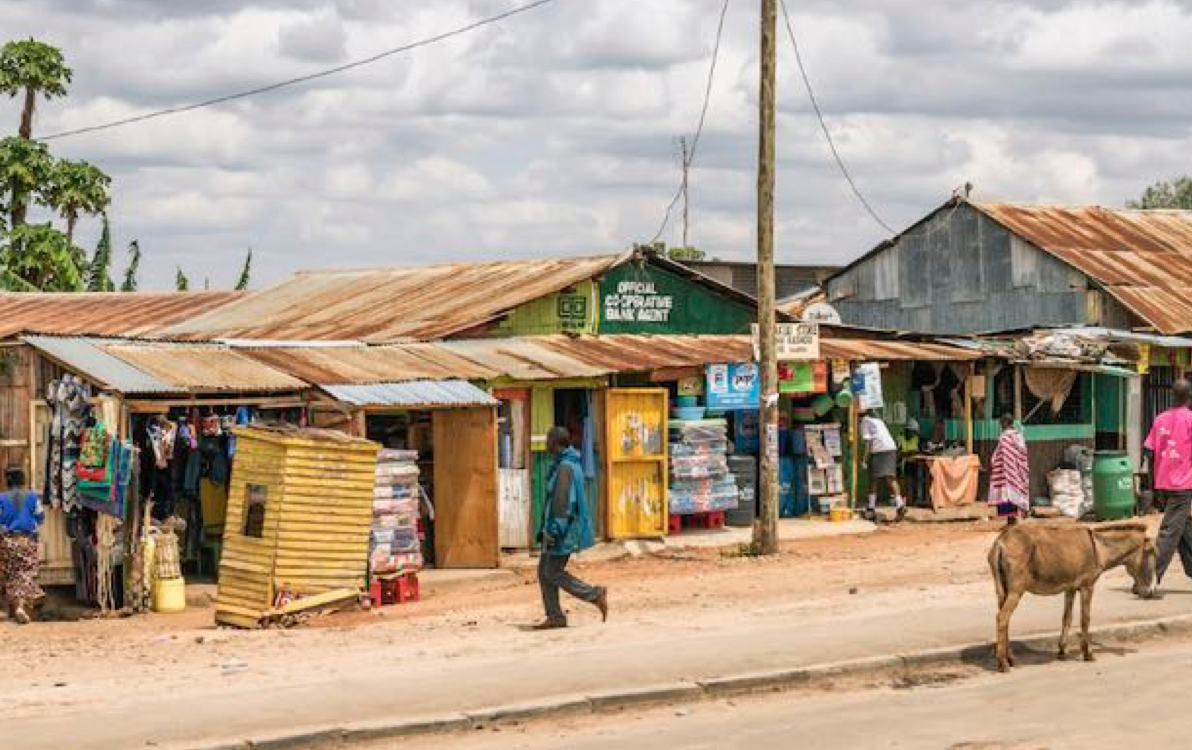 Startup Powerhive, a company that provides off-grid energy access to people in emerging markets said on January 25 that it completed a Series A $20M financing round led by Prelude Ventures with participation from Caterpillar Ventures, Total Energy Ventures, Tao Capital Partners, Pi Investments, and select other private investors.

Powerhive provides development expertise, software and control systems for microgrids in emerging markets. Its pilot project is an 80-kW capacity microgrid set up in four sites in Kisii, Kenya serving approximately 300 customers that it built in 2012. The company helps developers identify potential sites, source equipment (generally solar PV and energy storage), find and sign up customers and manage the energy delivery process. Customers prepay for electricity through mobile banking accounts and receive alerts when their accounts get too low, similar to a pre-pay automobile toll service like E-ZPass in the eastern U.S. There is a low up-front commitment.

The financing round comes on the heels of an $11M equity investment by Enel Green Power, which will help expand the company’s Kisii project to 1 MW, bringing electricity to about 90,000 people in western Kenya.

According to the company, the $20M will support Powerhive’s expansion into new markets in Africa and the Asia-Pacific, as well as continued growth in Kenya.

Caterpillar said in a press release that its investment into Powerhive builds on a commitment to developing products and services that contribute to sustainable power generation and utilization of all energy resources. Over the past year, Caterpillar Inc. has invested in Fluidic Energy for energy storage and signed a strategic alliance with First Solar, both to serve the microgrid market. First Solar is also a strategic investor in Powerhive.

Powerhive announced in December that Leonardo DiCaprio, actor, producer, and environmental activist, and Lord Gregory Barker, former member of British Parliament and Minister of State for Energy and Climate Change had joined its newly formed strategic advisory board.

Raj Prabhu, CEO of analyst firm Mercom Capital said in early January that a little more than $100 million went into companies that are selling distributed products such as solar lanterns and pay-as-you-go solar to markets in Africa and India in 2015. “That’s a first,” he said.

“Bringing sustainable and scalable electricity to these communities will be life changing for millions of people,” said Prelude Ventures managing director Tim Woodward, adding that Prelude is excited to be partnering with “partners like Enel to scale the Powerhive opportunity.”