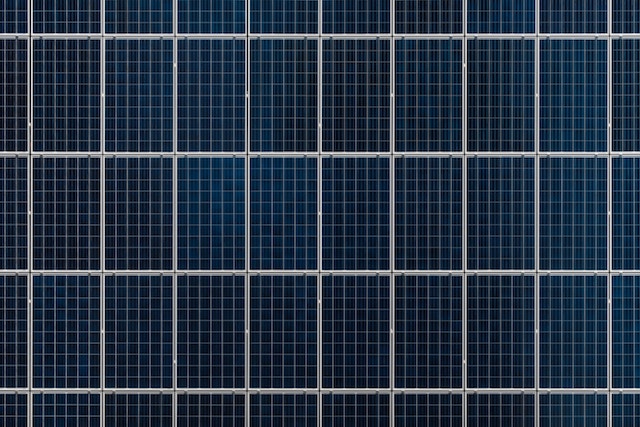 Electric vehicles and solar tend to get lumped together as partners in the climate-friendly push to phase out fossil fuels. Now they’re competing head-to-head for high-tech components that have been in short supply.

The parts, electric transistors, are key for both EVs and solar panels to convert power between direct and alternating current for use in light bulbs, appliances and, yes, cars. As EV production has boomed, solar-component companies are being forced to wait nearly a year for the parts.

“It surprised a lot of people,” said Brad Meikle, a solar analyst at Williams Trading LLC. He estimated wait times have surged from as few as eight weeks to more than 50 weeks.

One of the companies most impacted has been solar-inverter maker Enphase Energy Inc., which on Tuesday blamed the shortage for constraining its first-quarter revenue and squeezing margins. One of its chief competitors, SolarEdge Technologies Inc., has said it’s been forced to wait for components, too.

Part of the problem is makers of the components, which are also used in consumer electronics, had been reluctant to add capacity, said Jeffrey Osborne, an analyst for Cowen & Co. But with companies now placing orders 18 to 24 months in advance, transistor makers are now ramping up output. That’s helped cut some wait times down to about 45 weeks, Meikle said.

Plus, companies are lining up long-term supply deals. Enphase, for instance, has signed a multiyear supply agreement with one of the leading makers of the components, Infineon Technologies AG. Other makers include Vishay Intertechnology Inc.

“The issue is largely behind us now,” Osborne said.