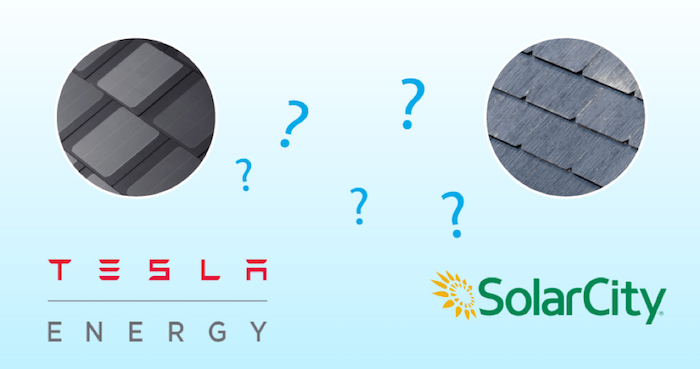 Tesla Inc, led by billionaire entrepreneur Elon Musk, is known around the world for its successful development of electric vehicles. In 2015, the company also entered the renewable energy market with its Tesla Energy division. This division manufactures and installs residential solar energy system components.

Shortly after, in 2016, Tesla acquired the solar installation giant SolarCity. Since the two companies offer similar services and products, the merger has caused confusion in the consumer market.

Property owners who are thinking about switching to solar with Tesla Energy might have questions about what they’re actually getting in their installation.

Founded in 2006, SolarCity entered the residential solar market in the United States. The business quickly gained popularity as solar power took off. Within just four years emerged as the nation’s leading residential solar company. Over the years, SolarCity also earned recognition from other experts in the solar energy field. They reached their peak market share of 47% in 2015, just before the merger.