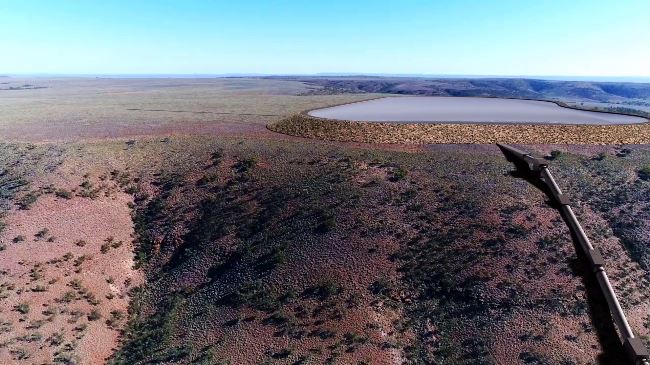 Delta has the development rights for the project, with Altura Group as the project developer.

Goat Hill will be located at Lincoln Gap near Port Augusta in the Spencer Gulf.

Work is under way for detailed plant design and construction contracting, Delta says. In fact, Altura Group has already engaged SNC Lavalin, WBHO and SRE and is using GE Technology.

The South Australian government has committed A$4.7 million (US$3.5 million) to facilitate final project development. Development phase activities are expected to cost A$9.4 million (US$7 million), and the total project price tag is anticipated at about A$410 million (US$305.8 million). Goat Hill is expected to create about 200 jobs during construction.

Altura Group says Goat Hill is a closed loop inland pumped storage hydro project. The project is moving through development phases to further define costs and support an investment decision in the second half of 2018. The project could be operational by late 2020.

“With the growth of renewables and a reliance on high cost gas generation, South Australians will benefit from the complementary, reliable and affordable energy storage that pumped hydro will provide,” said Greg Everett, Delta’s managing director. “Goat Hill is a world class energy solution that will be able to pump and store energy when renewable energy is abundant and will generate 230 MW of electricity for up to eight hours when there is a need for reliable, on-demand dispatchable energy.”

Click here for more pumped storage news from around the world.