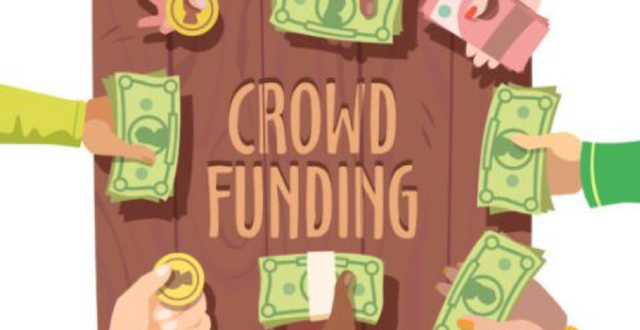 As the Internet serves to democratize the world and enable strangers to share everything from their spare bedrooms to their personal cars through apps and websites, the trend has made its way to renewable energy startups. Specifically, crowdfunding websites like Kickstarter and Indiegogo allow innovators to break outside of the traditional model of seeking out venture capital or applying for government grants. Instead, these ambitious renewable energy projects are increasingly gathering needed startup capital by splitting the risk up among many backers willing to offer up bite-sized chunks of funding.

As this is the third installment in my ongoing article series on crowdfunding in energy, I’d recommend starting with the previous articles, if you’ve not read them yet, where I profiled the most noteworthy crowdfunding campaigns in renewable energy—both successful projects and others that failed to meet their goals. In short, lessons learned from past projects include the following:

Given the successful energy-related projects that have graduated the crowdfunding universe to become prosperous products and companies, I thought it would be informative to scan the active projects out there today—the ones currently seeking funds right now to get their products and services off the ground—to see if the lessons of projects past are being followed and/or if we can use those axioms to predict which projects will find success. So, if you’re compelled to get into the renewable energy crowdfunding game yourself, either as a backer or campaigner, look no further to discover the must-see projects active in early November:

Technology related to solar energy is the most ubiquitous form of renewable energy found on crowdfunding websites, particularly solar powered consumer products or battery chargers. Many of these products come across as repetitive or forgettable, nothing too different than what you can already pick up from BestBuy. Sunembrace contends that they are not like the others, telling me “Our project is not just a battery charger with solar panels, but much more.” 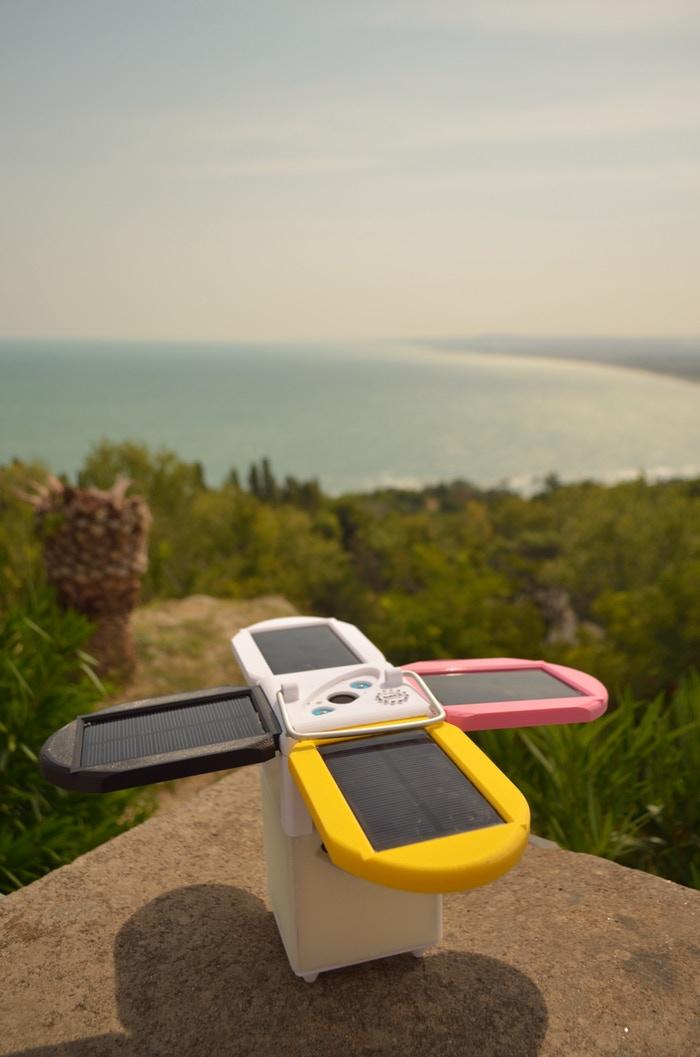 Sunembrace models itself not just as a run-of-the-mill solar charger for your phone or other small devices, but as a complete solar power device necessary for use during emergencies, natural disasters, or even camping. In addition to its four solar panels that enable the charging of an internal battery as well as your externally connected devices, the Sunembrace device is outfitted with various tools that could prove useful in emergencies (e.g., pocket knife, pliers, etc) and it can also illuminate as a lantern during the night after having charged up during the day.

The campaign for Sunembrace is hosted on Kickstarter and seeks to raise over $32,000 by December 16, offering backers rewards ranging from a Sunembrace keychain to a fully complete Sunembrace device of your own. Saverio Cicchini, one of the Italy-based entrepreneurs behind Sunembrace, told me that they chose crowdfunding because it provides a faster and less bureaucratic option to raise the necessary funds. In terms of their marketing pitch, Cicchini said they’ve received excellent feedback and practically everyone who saw the project was pleasantly surprised—“We hope that the people who watch our video will understand that dreams can come true, you just have to believe it.” That said, he notes that if they don’t reach their campaign goals that there is always a plan B.

This project represents the best of socially responsible entrepreneurship that crowdfunding can foster. Noting on the campaign page that “Zambia is endowed with rich fertile land, water resources, and mineral wealth…but the majority of people live in abject poverty,” a problem rising from the issue that “the big commercial farms and mining firms are operated and owned by foreign multi-nationals who have no vested interest in the country itself.”

Seeking to counter this trend, the Green Energy Farming Investment Platform will redesign the agriculture system of Zambia to create locally owned and cooperative farming sites that will utilize a digital platform to advertise job opportunities to locals, provide trackable investment opportunities for citizens, and install renewable energy systems wherever possible (e.g. solar energy to power farm equipment and water pumps). On a grand scale, this pilot project in Zambia would be a test case for the larger plan that “seeks to solve African problems from the grassroots by using eco-friendly energy sources such as solar irrigation, the power of the Internet, and simple good old-fashioned hard work targeting the 18 to 35 year old demographic by forging synergies and collaborative ventures.” 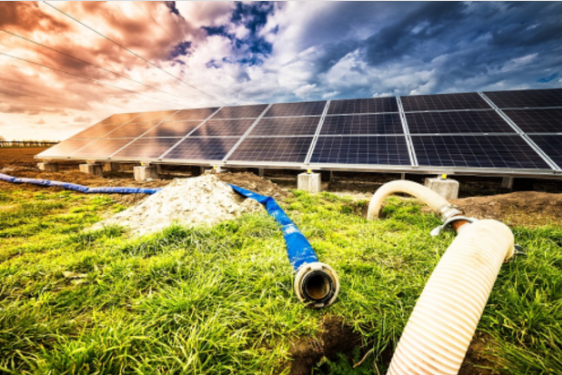 In an effort to raise funds to purchase everything from the land to the farm machinery to the solar powered equipment, as well as the design and development of the website/app platforms, this project looks to raise $52,100 on Indiegogo by the end of November. Echoing the sentiments of Sunembrace, Bill Siwale, the entrepreneur behind this project, told me that the traditional funding methods are “notoriously difficult because of all the red tape involved…with crowdfunding, this project stands a better chance of coming to life.”

Through this venture, Siwale thinks he can make a huge impact on his community and on the world: “Renewable energy, the power of the Internet, and agriculture, if combined and managed well to this single purpose, have the ability to reshape Africa’s economic fortunes and have a huge positive impact on the environment.. People are slowly realizing the damage which has been done to the environment. They are waking up and realizing that there is a huge need for renewable energy sources because of the heavy price tag (both monetary and environmental) we are paying. Unfortunately, governments and financial institutions around the world are not paying this the attention it needs, hence why inventors and innovators are turning towards crowdfunding platforms to help bring their project to life.”

The Enercamp Mobile Generator bucks the trend of renewable energy projects on crowdfunding sites focusing just on solar power, as this project uses turbines to tap into the currents of wind and water to generate renewable energy. Similar to Sunembrace, Enercamp advertises its usefulness in situations from camping to living off grid to emergencies.