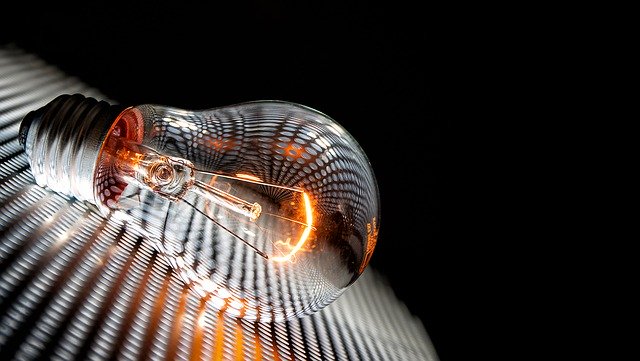 As the patterns of our lives shift in response to COVID-19, our energy profiles are shifting, too. Overall, electricity demand has decreased and is expected to remain lower as commercial buildings, factories and other large electricity users slow or stop operations. Residential use, on the other hand, is expected to rise as we shelter in place. On March 12, Bloomberg claimed “Every day’s a weekend.” But it’s a weekend day when people stay inside Zooming, streaming and gaming.

Pecan Street has been monitoring electricity use and generation from hundreds of homes in our research network for nearly a decade. Many of these homes have rooftop solar and electric vehicles, and we’ve been measuring each home’s total energy use as well as use from individual circuits, like heating/cooling, EV charging, refrigerator, etc.

So we decided to take a look at how our participants’ energy profile has changed since COVID-19 sent everyone home. The charts here include energy data from 113 homes in our research network. All of the homes are located in a neighborhood in Austin, TX. 74 of the homes have rooftop solar. 50 of them have Level 2 electric vehicle chargers. We selected homes for which we have data from at least three previous Marches, so we can see how trends differ given the range of weather patterns we experience in Texas in the Spring.

Check back here frequently for additional snapshots and analysis — we’ll be adding new charts as we complete them. And be sure to review the methodology and other notes at the end of this post.

Here’s what we found.

Total Residential Demand Is Up All Day Long

Our first snapshot was conducted on March 26 and includes data from March 1-25. For historic comparison, we averaged the figures from previous Marches (2017, 2018 and 2019). Daily residential demand was ~20% higher than in previous Marches.

We then examined demand over the course of the month. We had some warm spells during March (we’ll address that below), but overall, demand is up visibly compared to previous Marches, and it increased throughout the month as more announcements were made and more people stayed home.

COVID-19 is changing the duck curve

One of our network’s most unique qualities is its high penetration of rooftop solar.  In Austin, March is one of the months that solar customers significantly recoup on their investment. Solar production is very high and energy use is fairly low, so they “sell” a lot of energy back to the grid. That’s not the case this March. Though individual homes experienced brief periods of negative demand and sent power back to the grid, on average, the curve of our blended homes shifted upward with less of that energy going back to the grid. The solar homes in the analysis are using every kW of electricity they produce during the day.  This snapshot includes data from March 1-25.

When March ended, we reran the analysis and broke the month into so-called “phases of shutdown” in Austin — March 1-14, when things were just starting to change, March 15-22, and March 23-31, which captures the city’s official Stay Home – Work Safe order.

EV Chargers are getting a rest

If you think you’re spending a lot of time in front of an open refrigerator, you’re probably right.  Today’s refrigerators are much more efficient than older models, and the homes in our research network have newer-than-average models. Even so, demand is up considerably. Frequent opening and closing isn’t the only possible culprit, however. Families are likely storing leftovers more than usual; putting warm leftovers in the fridge kicks the appliance into overdrive.

In addition to historical comparisons, we examined refrigerator use through Austin’s “stages of shutdown.” Compared to the first two weeks of the month, refrigerator demand is up considerably.

Energy demand in Austin is heavily influenced by air conditioning, and not just during our brutal summers. Even in March, temperature swings can produce significant spikes in energy use. So, comparisons with previous Marches can be difficult. That said, here’s the daily demand from HVAC for the month.

We used kWh of HVAC demand per Cooling Degree Days (CDD) to account for weather variances.  A CDD is the number of degrees that the outside temperature averages over a target temperature for a day. The more Cooling Degree Days, the more likely someone is to run their air conditioner.  We used the fairly standard 65 degrees for our calculations. Even after accounting for weather swings, residents are using about 40% more electricity to cool their homes.

So, residents were asking their HVACs to work more than you’d expect them to based on kWh per CDD. They’re home more and more people are likely adjusting the thermostat. The AC simply isn’t getting the breaks it usually does.

Methodology and other details below…..and more charts to come. Check back soon.

Details about March 2020 in Austin Texas

This article was originally published on Pecan Street and was republished with permission.