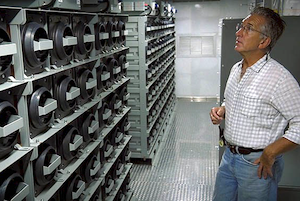 The University of Hawai’i (UH) Maui College says it will be capable of generating 100 percent of its energy from on-site solar PV systems coupled with battery storage next year.

Of the ten campuses, UH Maui College is on target to be the first to supply 100 percent of its energy needs through renewable energy.