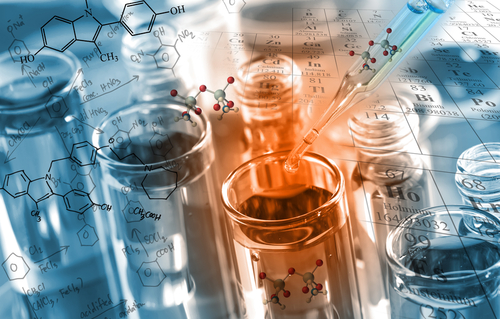 The 10-year plan, known as the Global Apollo Programme to Combat Climate Change, will fund research into renewables, power storage and smart-grid technologies to make them cheaper than fossil fuels. It aims to create an international task force of scientists, entrepreneurs and policymakers.

“There is a looming catastrophe that can be avoided,” David King, an Apollo founder and former chief scientific adviser to the U.K. government, said in London. “What we need to do is create clean energy that is less costly than fossil energy, and once we get to that point, we’re winning all battles.”

Apollo already has attracted considerable interest from countries including India, China, Japan, Korea, Mexico, the U.S. and the United Arab Emirates, King said. The project plans to make public its members by November, ahead of the United Nations climate change talks in Paris the following month.

Apollo’s goal is for new-build renewables to be cheaper than new-build coal plants in sunny countries by 2020, and worldwide from 2025. Generating electricity from the sun currently costs about $136 a megawatt-hour on average, compared with about $91 for coal, according to Bloomberg estimates.

Concentrations of carbon dioxide in the atmosphere are rising at about 2 to 3 parts per million annually, and for the first time it averaged more than 400 parts per million in March, according to U.S. government measurements. The UN has said that greenhouse gases should peak at no more than 450 ppm this century to maximize the chance of limiting the global temperature rise to 2 degrees Celcius.

Climate negotiators are gathered in Bonn for 11 days of talks to iron out their differences ahead of the Paris conference. The goal of envoys from more than 190 nations is to agree on a deal that for the first time would require developed and developing countries to take action.

Participants in Apollo would be required to spend an average of 0.02 percent of gross domestic product from 2016 to 2025, largely in their own jurisdiction, to help fund the technology development. The program will have a Commission with representative from each member country, and there will be a Roadmap Committee that will produce a document of research and development areas that need to be addressed.

‘Man on the Moon’

“This challenge is at least as big as the challenge of putting a man on the moon,” Richard Layard, another Apollo founder and the director of the Wellbeing Programme at the London School of Economics’ Centre for Economic Performance, said. “We don’t think that this problem can ultimately be cracked unless we reduce the cost of clean energy below that of dirty energy.”

Other founders of the program include Gus O’Donnell, the former U.K. cabinet secretary, Martin Rees, former president of the U.K.’s Royal Society, Nicholas Stern, chairman of the Grantham Research Institute on Climate Change and the Environment and Adair Turner, senior research fellow at the Institute of New Economic Thinking.