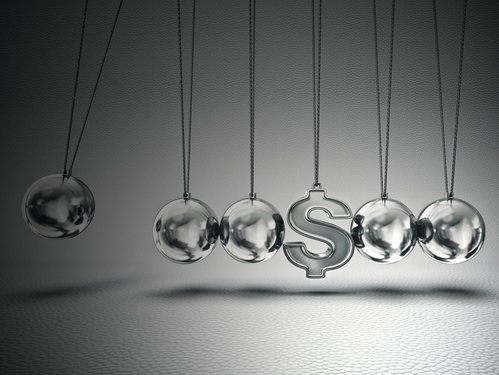 In the early morning hours of Dec 2, lawmakers in the U.S. Senate passed their version of a tax reform bill. Unlike the version of the bill passed by the U.S. House of Representatives, the Senate bill makes no changes to the Investment Tax Credit (ITC) and the Production Tax Credit (PTC), on which wind and solar energy developers rely to help finance projects. However, the bill makes changes to the way corporations can use tax equity, in a provision called BEAT (base erosion and anti-abuse tax), which stakeholders fear will result in a significant loss of tax equity finance available on the market.

The bill also would move most U.S. corporations from the regular corporate income tax to the alternative minimum tax, according to Keith Martin, an attorney with Norton Rose Fulbright, who explained that “not all tax credits can be used against the minimum tax, and depreciation must be calculated more slowly.”

Malcolm Woolf, Senior Vice President of Policy for Advanced Energy Economy (AEE) said his organization believes up to $200 billion in investment dollars could be at stake.

“We strongly oppose any legislation that risks billions of dollars in investment and hundreds of thousands of American jobs,” he said in a statement, adding that AEE “will continue to work with the Senate and House to ensure that the tax bill sent to the President is a pro-growth plan for an advanced energy industry that already employs 3 million people across our nation.”

If these provisions are retained, they will result in broad instability and uncertainty for businesses and investors across many sectors, including the clean energy sector.  We look forward to working with conferees to address these concerns so that the sector can continue to contribute to vibrant and diverse domestic energy production.”

AEE’s Woolf added in his statement that congress should also stop the attacks on competitive markets, citing the Perry Energy Tax now before the Federal Energy Regulatory Commission, which would “charge electricity customers billions of dollars to bail out uncompetitive power plants, undermine the advanced energy industry and drive up energy costs for consumers.”

Watch: How Catastrophic is Perry’s NOPR for Renewables?

Now that both houses of the U.S. government have passed legislation, the two will confer to see if they can arrive at (and pass) a version to send to the President’s desk for a signature. Major U.S. tax overhaul was a campaign promise that Trump made to the American public when he was running for president.