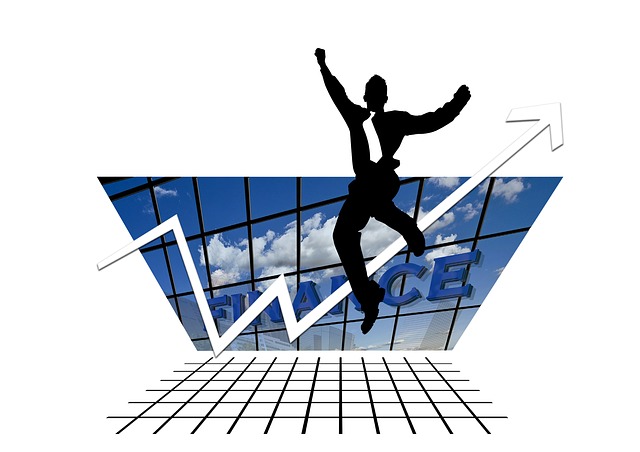 On Thursday, Puerto Rico’s Governor Ricardo Rosselló signed into law the Puerto Rico Energy Public Policy Act which lays the groundwork for the island’s transition to 100 percent clean energy by 2050.

The legislation establishes a 100 percent renewable energy renewable portfolio standard (RPS) by 2050, bans coal plants starting in 2028, provides for automatic interconnection to the grid of customer-sited solar energy systems below 25 kilowatts, and reduces the utility approval time to 90 days for commercial and industrial solar projects.

Additionally, the act mandates that solar energy users will have access to net metering within one month of a system’s installation, new solar consumers will be grandfathered and protected from future policy changes for the next 20 years, and clarifies that the existing net metering policy and grandfathering protection shall be in place for no less than five years. The new law also clarifies that all scales of renewable energy production, including home solar energy, will count for Renewable Energy Certificates (RECs) for RPS compliance.

Julia Hamm, president and CEO of the Smart Electric Power Alliance (SEPA) said that her organization believes that all stakeholders must “work together to create practical and thoughtful plans to deliver on these laudable goals while maintaining the reliability, affordability and safety of our power system.”

“Puerto Rico is the latest addition to a long and growing list of U.S. states, corporations, utilities, municipalities and other entities committed to aggressive goals around decarbonization and clean energy,” Hamm added.

Sunrun’s CEO and co-founder Lynn Jurich said the signing of the law was a historic day for all Puerto Ricans.

“Embracing technology like home solar and batteries will play a critical role in accomplishing these trailblazing goals, putting the people of Puerto Rico at the center of the solution with local jobs and clean, resilient, reliable, energy for homes across the island,” she added.

Environmental Defense Fund (EDF) President Fred Krupp said, “Gov. Rosselló’s resolve for Puerto Rico to emerge as a clean energy powerhouse is exactly what the island needs to transform into a better version of itself.”

“Policymakers have listened to the solar and storage industry leaders’ input every step of the way while developing this historic legislation,” said PJ Wilson, President of the Solar and Energy Storage Association of Puerto Rico (SESA-PR).

“SB 1121 eliminates many of the barriers that have frustrated solar deployment at all levels for years and creates a clear vision for ramping up clean energy, but actually implementing the law will require strong continued collaboration as Puerto Rico’s power grid transforms from 97% imported fossil fuel dependence to 100% local clean energy,” Wilson added.

“Current utility scale solar projects are well positioned to jumpstart the objectives of this legislation. If policy makers push them forward, Puerto Rico can quickly show the world that the implementation of renewable energy on the island is for real,” said Adrian Stella, managing member of Renewable Energy Authority, LLC.

John Berger, CEO of Sunnova, said “We are thrilled that cleaner, more affordable energy options are now going to become mainstream with the passage of a 100% renewable energy standard. Puerto Rico’s leaders are showing that they are determined not to allow the island to ever be without power again for months at a time. It’s clear that the island will be building a stronger, more reliable and resilient energy system powered by resources like the sun that are abundant in Puerto Rico.”