More
Home Solar C&I Carbon-free – are we at a tipping point? 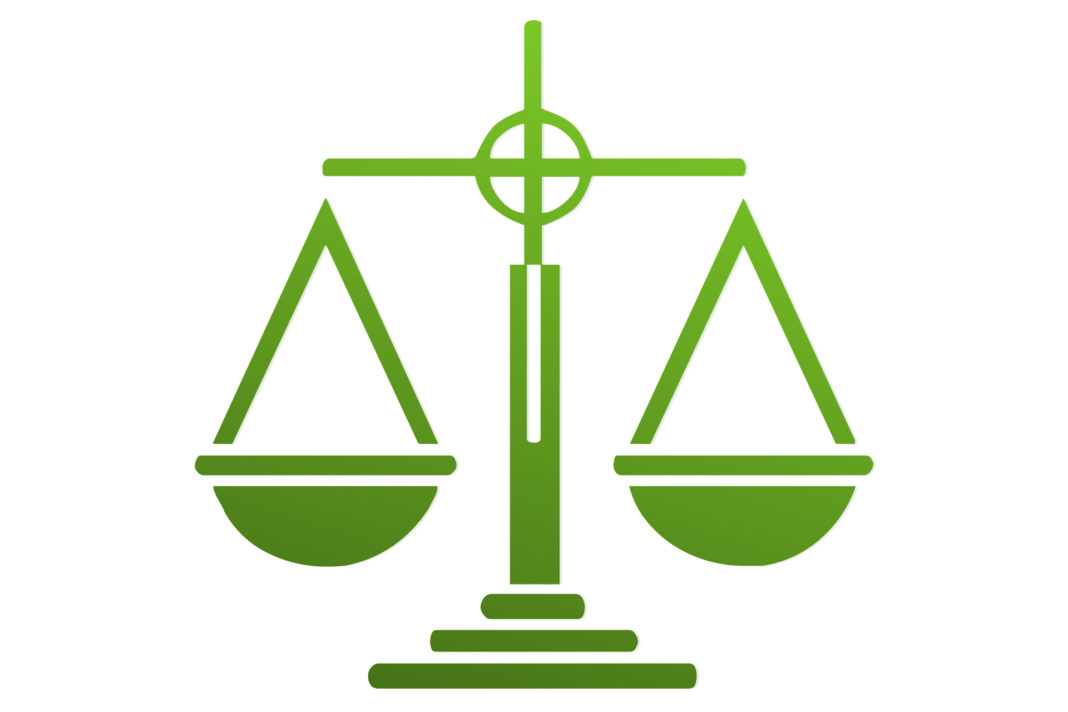 Julia Hamm reflects on 20 years with SEPA and the ways in which the sector and organization have changed.

When I started in 1999, SEPA wasn’t the Smart Electric Power Alliance: it was the Utility PhotoVoltaic Group (UPVG) before becoming the Solar Electric Power Association (version 1.0 of the SEPA acronym) in 2000. At the time, there was no meaningful grid-connected solar industry in the US, with just a handful of players doing demonstration projects supported by grant funding. A 50kW solar project was considered massive in size, and the average cost for a residential system was $10 per watt. Renewable energy didn’t even make it into the EIA’s pie chart for US electricity generation sources, as seen in the table below.

Little by little, all those things have changed. The overall US electricity generation portfolio has become significantly cleaner, with coal dropping to 27% and renewables increasing to almost 20% in 2018, with continued rapid growth on the horizon.

Of all the changes and industry trends I’ve witnessed over the past two decades, I believe the most significant is one we are witnessing today: voluntary utility commitments to get to 100% clean or carbon-free energy within the next two-and-a-half to three decades.

Many states, municipalities, corporations and other entities have also made similar pledges. But, to me, voluntary commitments from investor-owned utilities in vertically integrated states, in particular, are the real indicators that this transition is happening — and is about to accelerate. It’s the tipping point we’ve been anticipating since I entered the industry in 1999.

Take the case of Xcel Energy, who took the lead in announcing their plans to be carbonfree by 2050 late last year. Xcel recently released a report detailing how they closely examined key climate reports and worked with stakeholders to determine how best to align their company goals with those of the Paris Climate Agreement. Xcel’s commitment is significant and requires them to add thousands of MWs of renewables, pursue strategic electrification, and make critical investments in grid infrastructure.

In Idaho, only three years ago, president and CEO Darrel Anderson told stockholders he didn’t believe Idaho Power would ever be able to go to 100% clean power. However, this past March, Anderson announced a plan to get to 100% carbon-free energy by 2045, with the first of nine coal and gas plants closing at the end of this year.

The same is true for MidAmerican Energy. There are no current state mandates in Iowa for carbon-free energy, nothing requiring a change in energy sources. Instead, 91% of customers polled in the service territory said that it’s important for energy to be produced from carbon-free sources, and armed with that customer mandate, MidAmerican is bringing 2,591MW of wind energy online in the next few years as part of their goal to reach 100% clean energy sources.

Historically, the responsibility of reaching a carbon-free future fell more on the shoulders of state and federal regulators and government, but as we’re seeing today, the electric power industry is making serious commitments to address climate change and the concerns of customers.

As part of SEPA’s continuous evolution to ensure we can provide the most valuable thought leadership, unbiased information and practical solutions to the electric power industry, our Board of Directors recently adopted a bold new vision for the organization: a carbon-free energy system by 2050.

The road there won’t be easy, and it will take the collective effort of stakeholders globally to be successful.

As we conduct our work we are operating under certain guiding principles including:

As exciting as the last 20 years have been in this industry, I am even more excited about what is yet to come.

Editor’s note: Julia Hamm is the Luminary for the Decarbonizing the Grid Knowledge hub at DISTRIBUTECH International. You can hear her speech, titled “Carbon-free Energy Future: How do we get there?” on Tuesday, January 28 from 10:30-11:00 in San Antonio, Texas. Register for the event here.