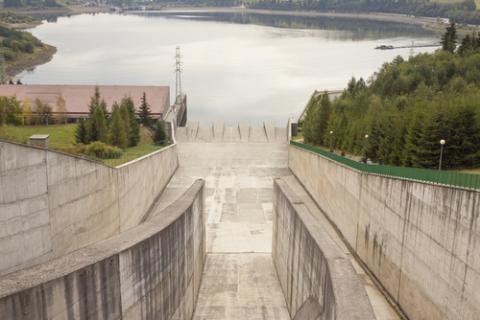 The project proposed by provincially owned BC Hydro & Power Authority would involve construction of a power station near Fort St. John and the flooding of about 5,400 hectares (21 square miles) of land in B.C.’s northeast. The government of Canada’s westernmost province, which accepted the results of the environmental review today and will make the final decision, has been deliberating on the assessment for more than three years.

“Today is only one decision and it’s with respect to the environmental assessment,” Environment Minister Mary Polack told journalists in Victoria today, adding that a final investment decision will come before the end of the year.

The dam would be the third on the Peace River which the province began developing for its hydro-power resources half a century ago. The project would have about 1,100 megawatts of low-carbon electricity capacity, enough for 450,000 homes, as the province gears up to exploit natural gas reserves in the same area to export them to Asia.

BC Hydro expects the project to add C$3.2 billion to the provincial economy and last for a century, it said on its website.

Some local aboriginal groups oppose the dam because it would destroy habitat along the Peace River Valley.