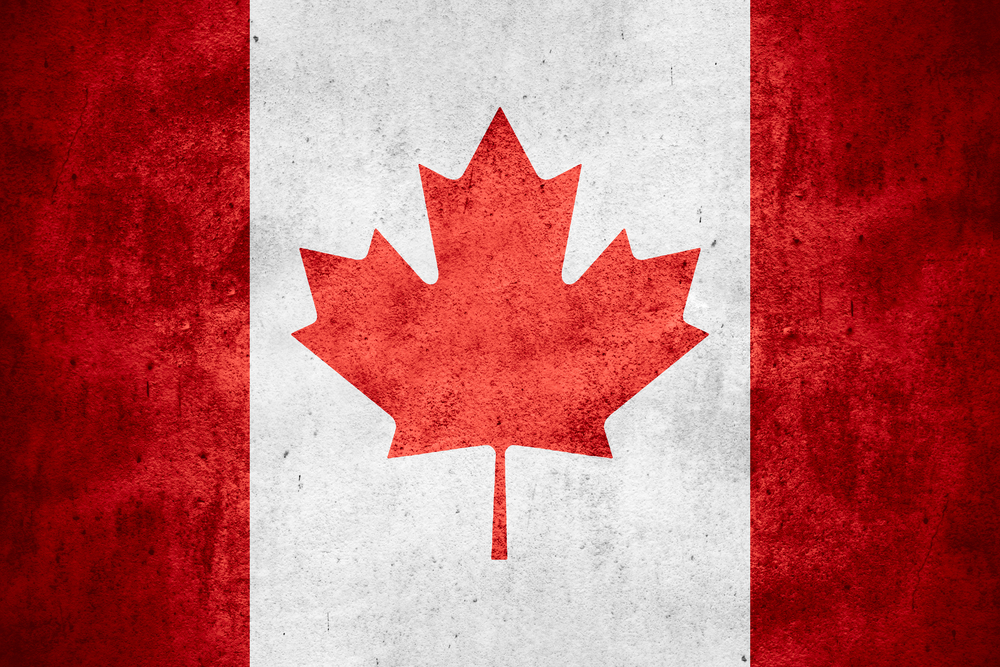 Last week, Canada has announced its contribution to the global effort to reduce greenhouse gases by announcing its post-2020 target. The target announced today is off-track to the 80 percent cut by 2050 they committed to in 2009 and significantly higher than the U.S. target. They also announced a series of new measures, but failed to address their largest source of growing emissions — tar sands. This is yet one more reason to reject the proposed Keystone XL tar sands pipeline.

As I said in our statement:

“Canada’s climate target is less-than-meets-the-eye and another disappointing sign of its reluctance to fight climate change. Yet again, Canada blithely ignores addressing its largest source of climate pollution, its tar sands oil development. President Obama has one more reason to reject the Keystone XL tar sands oil pipeline, which would be a disaster for the climate and is not in America’s national interest.”

The Canadian government is submitting its “Intended Nationally Determined Contribution” to the U.N. Framework Convention on Climate Change, announcing the emissions reduction target the country would commit to as a part of the new agreement in Paris this December. Several other countries have submitted their post-2020 targets including the U.S. and Mexico, as well as the E.U.

Not on a trajectory to meet Canada’s stated 2050 target. In 2009, Prime Minister Harper pledged with other leaders at the G8 meeting to cut carbon emissions 80 percent by 2050. To be on trajectory to that target Canada would have to cut their emissions to 38 percent below 2005 levels in 2030 – not the 30 percent they just pledged. And Canadian environmental groups have pushed for them to go even further — to a net zero emissions target by 2050 (see figure).

Canada isn’t credible on climate change. Canada is projected to significantly miss their 2020 climate target. Official government estimates show that they will get only halfway to their 2020 emissions reduction commitment from the Copenhagen climate summit in 2009 — a 17 percent reduction from 2005 levels by 2020. Canada’s inaction will mean more carbon pollution in the atmosphere (see figure).

Not addressing tar sands emissions. Canada has failed to regulate their largest growing source of emissions — tar sands — and this new announcement confirms that they aren’t prepared to tackle this source of pollution. This headline says it all: “Ottawa commits to 30-per-cent cut in emissions, but not for oil sands”.

The Canadian government has not followed through with its promises to address this troubling growth in tar sands emissions. In 2008, the Canadian government promised that any project built after 2012 would be required to adhere to a regulatory standard based on the use of carbon capture and storage.

Rather than addressing the growing carbon emissions from its tar sands sector, the government has actively facilitated tar sands expansion by eliminating environmental protections, stripping away public review processes, lobbying internationally for approval of new tar sands pipelines, and undermining clean energy policies in Canada, the United States, and the European Union.

This announcement of a 30 percent reduction from 2005 levels by 2030 does not place Canada on the right trajectory.

This blog was co-drafted with Han Chen and Jake Schmidt.