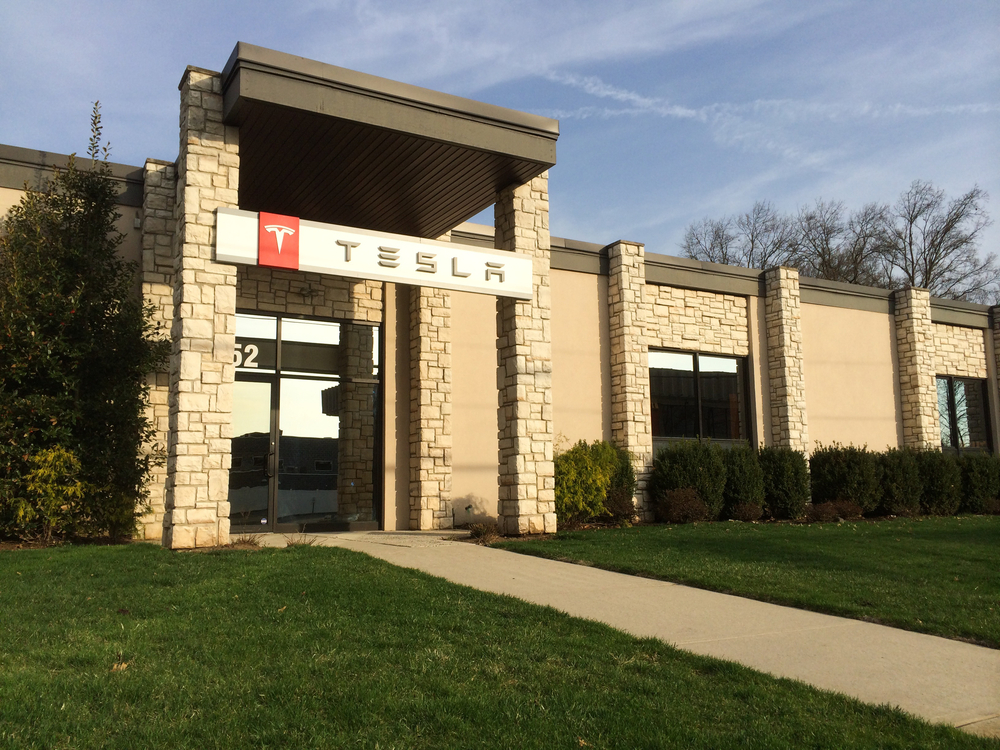 Tesla’s new line of big, stackable batteries for homes and businesses started with a bang. The reservations reported in the first week are valued at roughly $800 million, according to numbers crunched by Bloomberg. If Tesla converts even a fraction of those reservations into actual sales, the battery roll-out could measure up as one of the biggest ever for a new product category.

The chart below compares the estimated value of Tesla battery reservations — these are not ironclad commitments to buy — with the early sales of three breakthrough products: the original iPhone, released in 2007; Viagra’s debut in 1998; and the introduction of the Tesla Model S battery-powered car in 2012. The iPhone surpassed $1 billion in sales by its third quarter on the market, while Viagra and the Model S needed a bit longer.

The new line of storage batteries is designed to extend solar power into the night and save companies money on its electric bills during expensive peak hours. Any comparison of batteries to smartphones and erection pills is, of course, a stretch. Most of Tesla’s battery revenue will come from utilities, not the consumers who snapped up iPhones and Viagra. The price of the new batteries is also much higher. Tesla’s Powerwall units designed for home users cost $3,000 to $3,500 per unit, not including installation, while the commercial batteries are sold in roughly $25,000 incremental blocks.

Earnings begin with the first quarter (Q1) of reported revenue for each product. The early figures for the Model S may include some revenue from the previous Roadster model.

Tesla hasn’t even defined what qualifies as a “reservation” at this point. Of the $800 million in reservations from the first week, almost $625 million came from businesses and utilities that would seem likely to complete the transaction. The remaining reservations from home users are little more than expressions of interest made through a no-strings online reservation system.

Manufacturing giant batteries will also be much more difficult to scale than Pfizer’s little blue pill, which was filling 46,000 prescriptions a day by the end of its first month on the market. Tesla won’t begin shipping batteries until this summer, and it’s already sold out through mid-2016.

Still, approaching $1 billion of interest, just days after introducing path-breaking product, marks a significant achievement. Tesla is going to need that battery revenue as soon as it can get it: The company is burning through cash to invest in the Model X electric SUV due later this year, the more affordable Model 3 slated to arrive 2017, and a $5 billion battery factory to power it all.  In a call with analysts last week, Tesla Chief Executive Officer Elon Musk wouldn’t rule out the possibility that the battery business could someday exceed electric-car revenue.

“We too easily forget that Tesla is much more than just the Model S,” said Morgan Stanley analyst Adam Jonas in a note to investors on Monday. “In the past week, I have been asked by more friends, colleagues, clients and relatives about the virtues of the residential Powerwall product for their own personal household use than I’ve been asked about any vehicle manufactured by any auto company I’ve covered in my 18 years as an auto analyst.”

Electricity storage products aren’t new. But Tesla’s price, power, and packaging set these batteries apart in a way that echoes the gap between the first iPhone and the smartphones that came before it. Now Musk has brought an Apple-launch level of public interest to what’s essentially a infrastructure product, albeit one with potential to transform the way electrical grids are managed and the speed that solar power is adopted.

The next daunting challenge will be to turn that interest into bookable revenue for Tesla.