India’s agricultural sector accounts for around 14 % of its GDP but more than 60 % of the population’s livelihood depends on agriculture and upwards of 50 % of its agricultural land depends on monsoons. A big discussion, around the water coolers, since the installation of the new government, has been the impending threat of, unusually low rainfalls this year. 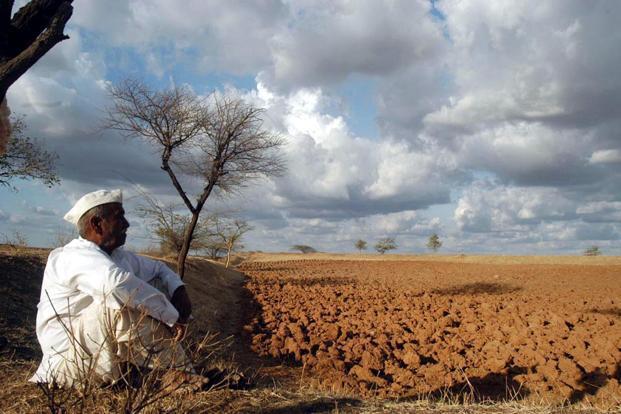 Below average monsoon raises concerns for everyone in India. With monsoon coverage for most of the main summer crops slipping below the halfway mark, exports drop, food inflation rises and demand for products ranging from cars to consumer goods slumps directly affecting profits of most of the corporate sector. Weak rains also raise imports of cooking oil to India, already the world’s leading buyer of vegetable oils. The country could also cede its position as top rice exporter to Thailand.

This year the states of Punjab and Haryana, one of India’s top states in terms of agricultural contribution, face deficit of 59% each, while in western Uttar Pradesh the deficit is 43% and 55% in J&K. While Gujarat faces 62 % deficit, it is 60% in Marathwada and 48% in central Maharashtra. The seasonal rains have been playing truant in plains of northwest and central area in the sowing month since the beginning of June, a pre-cursor to the first drought in five years. Experts fear that northwest and central parts are likely to end up with a massive deficit even if the monsoon revives. In short the picture looks grim even though the rains show some signs of revival.
But this is a blog about solar power, and installing solar won’t get us any more rains. So how are the two related? As we understand that, when monsoons are weak, agriculture will depend more on ground water, the application of solar power starts making sense. Let’s have some background before moving further. 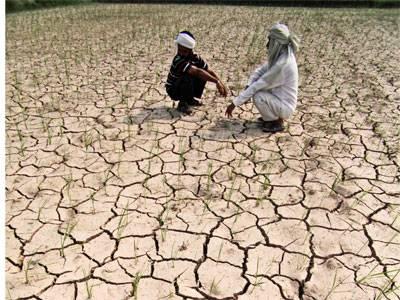 The agricultural crop year in India is from July to June. The Indian cropping season is classified into two main seasons – Kharif and Rabi based on the monsoon. The kharif cropping season is from July –October during the south-west monsoon and the Rabi cropping season is from October-March (winter). The crops grown between March and June are summer crops requiring the least amount of water. The kharif crops include rice, maize, sorghum, pearl millet/bajra, finger millet/ragi (cereals), arhar (pulses), soyabean, groundnut (oilseeds), cotton etc. These crops are totally dependent on the quantity of rain water as well its timing. Too much, too less or at wrong time may lay waste the whole year’s efforts . The rabi crops include wheat, barley, oats (cereals), chickpea/gram (pulses), linseed, mustard (oilseeds) etc. The seeds are sown after the rains have gone and harvesting begins in the dry season in India. Rabi crops require water from sources as underground water tables, wells, lakes and rivers. Rabi crops have the potential to pick up the Kharif slack especially in cases where, due to delayed monsoon, kharif crop fails but ensures that water tables are high enough to feed a bumper Rabi crop minimizing or even eliminating the impact of the unusual monsoon on the overall GDP. 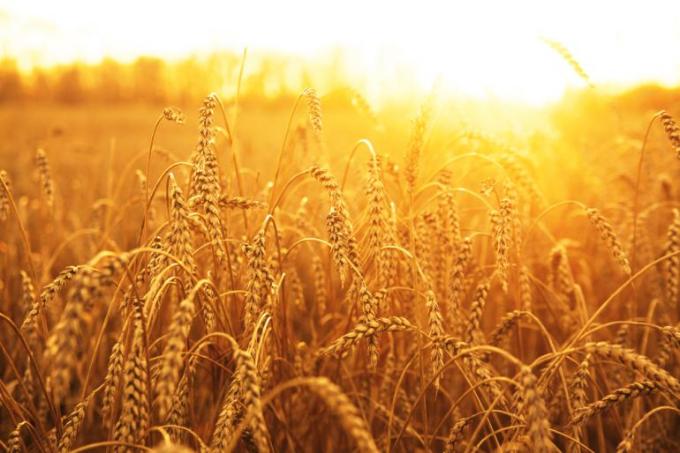 There is general consensus that too much agricultural dependence on rains builds unpredictability into the economy and that water management and effective pre and post monsoon irrigation is key to stabilize a sector that has a huge contribution to India’s GDP. Ground water pumping has thus taken center stage in this quest. Governments have spent millions of dollars on trying to make power available to the farmer; even more is spent on subsidizing this electricity. Some states have gone so far as to provide power at negligible tariffs with mounting revenue losses to quasi-state utilities. These distribution lines are open for hacking and lead to use of free electricity for unintended uses. The intermittent supply mostly only available during the nights, means that the pumps have to be switched on and off during the nights making the crop and the farmer less productive. Where even that is not an option the state subsidizes diesel pumps for agri-applications which in turn entails subsidized diesel fuel. Although well intended, both these methods have inbuilt risks and associated moral hazards, notwithstanding the continuously mounting pressure on the national exchequer. All in all it seems to be one of the most inefficient forms of problem management of the problem by the state. 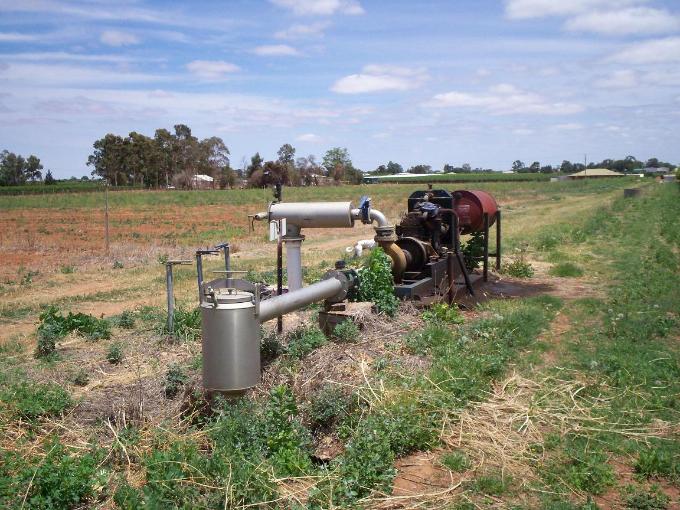 But it’s not going to be as simple as that as well. Solar water pumping systems used for agricultural applications have had mild success, if any, so far in the Indian experiment. 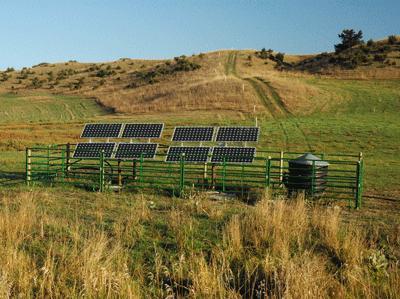 Typical solar water pumping in India uses makeshift borrowed technology involving brute force system over sizing and VFDs. This tends to be expensive, inefficient and cumbersome. However a more elegant and integrated power electronics based solution that runs the most common pump types used in India is a simpler and more effective remedy to this unique application. It optimizes system size, drastically reduces component failure rates and increases system efficiency and life, all while making it easier to install and maintain. Its core design features lends to the rugged weather and use conditions that such solutions would be subjected to. Best of all its cost efficient which is a big decision making factor in this extremely price sensitive market segment.

We will write more about this alternative solar water pumping technology, and its socio-economic benefits in the coming articles, do let us know which perspectives you would like us to discuss.