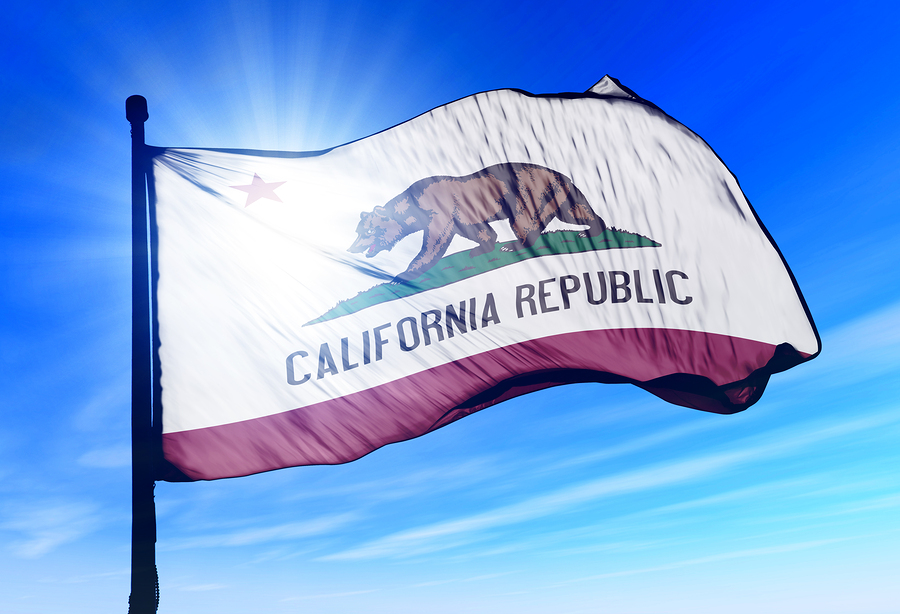 The California Public Utilities Commission (CPUC) recently proposed a few changes to California’s Self-Generation Incentive Program (SGIP) that may begin to reshape the program into a national model for incentivizing energy storage deployment.

Anyone involved in behind-the-meter energy storage project development in California is likely to have a bit of a love-hate relationship with SGIP. The program began back in 2001 when Assembly Bill 970 (Ducheny, 2000) directed the CPUC to offer financial incentives for utility customers to install on-site distributed energy technologies that reduced grid electricity consumption. In 2011, California Senate Bill 412 modified the primary purpose of SGIP from peak load reduction to greenhouse gas (GHG) emissions reductions, leading to CPUC modification of the criteria determining technology eligibility. Energy storage appeared on the SGIP scene in 2012 with two projects. Since then, SGIP has been a boon to the behind-the-meter energy storage market, helping California become a national leader in customer-sited storage resources. SGIP has a total annual budget of about $80 million per year and is expected to continue through 2019.

But the program wasn’t designed with energy storage in mind, and debate over which technologies should be eligible has led to some controversy over the past few years. A sometimes heated debate has been ongoing around what exactly constitutes a GHG reducing technology. The argument has largely been focused on the inclusion of natural gas powered fuel cells as an eligible technology, with energy storage companies and many clean energy advocates wanting to see fuel cells removed from the program. After a CPUC decision in 2015, which continued to allow for fuel cell inclusion, the California legislature even weighed in with a letter to CPUC President Michael Picker expressing its deep disappointment in the decision.

A second bit of controversy concerns alleged “gaming” of the system by certain energy storage companies. It appears a few companies may have taken advantage of some loose rules around reserving incentives during the latest round of SGIP solicitations. For example, one company was able to secure the first 56 online applications for the program, while others were locked out of the online platform. While the companies involved have stated they were acting within the specified rules, there appear to be some serious issues with how the program is currently administered.

Now for some good news. The CPUC released a proposed decision last month detailing a number of reforms to SGIP that could help rework the program into an improved model for energy storage incentives. Not all of the changes are directly related to advanced storage technologies, but a few in particular could significantly impact how the program functions as a storage incentive.

The change may allow the program to be more flexible and reflective of actual market development conditions.

This is a big assurance for energy storage, mandating that 75 percent of the funds are devoted to this market segment; it’s also a boost for small-scale system deployment.

An attempt to resolve any “gaming” issues and reward those with greater GHG or grid benefits.

The change would prevent any large developer from monopolizing SGIP incentives and give smaller developers more of a chance to take advantage of available incentives before they have been exhausted.

On June 6th, 18 organizations submitted comments on the proposed decision with their own take on the issues. In analyzing comments from three major players – storage company Tesla, solar industry group California Solar Energy Industries Association (CALSEIA), and nonprofit SGIP administrator Center for Sustainable Energy (CSE) – there was a surprising degree of similarity between such diverse parties.

There was also agreement on the CPUC’s decision to shift incentives from a power (per kilowatt) basis to a capacity (per kilowatt-hour) basis. However, the organizations unanimously cautioned in their comments that this could lead to an over-incentive for longer duration systems that may not reinforce the goals of SGIP. As stated by Tesla, “The maximum allowable duration of energy storage that can receive SGIP incentives should be based on the ability of storage to meet the stated program goals of reducing emissions and supporting the grid.” Both Tesla and CALSEIA suggested that the incentive cap should be at six hours, while CSE suggested four hours would be appropriate. All three organizations argued that incentives should decline with increasing storage duration.

The last main point of agreement concerns a proposal to require 260 hours of annual discharge for commercial energy storage systems. While each organization proposed a somewhat different method of altering this requirement, each agreed that it should be adjusted in light of the switch in compensation criteria from power to capacity.

In all, there was little in the way of disagreement between Tesla, CALSEIA, and CSE. Their differences derived largely from the topics each organization chose to address, rather than from the conclusions they reached.

While the final outcome is still very much up in the air for SGIP, it is positive to see much needed revisions being considered. Only time will tell the true effect any change to SGIP may ultimately have on California’s energy storage market, but many of the proposed changes appear to be taking the program at least a few steps in the right direction.

So far, no state has implemented a truly targeted energy storage incentive program. Hopefully, a reformed SGIP will serve as a roadmap to successful program design and encourage other states to adopt similar measures.