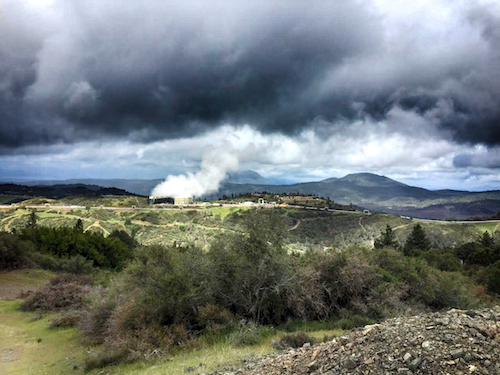 “There is huge potential for geothermal energy in the U.S., and especially in California,” Patrick Dobson, who leads Berkeley Lab’s Geothermal Systems program in the Energy Geosciences Division, said in a statement. “The U.S. Geological Survey has estimated that conventional and unconventional geothermal resources in the western U.S. are equivalent to half of the current installed generation capacity of the U.S.; however, commercial development of these resources would require significant technological advances to lower the cost of geothermal deployment.” 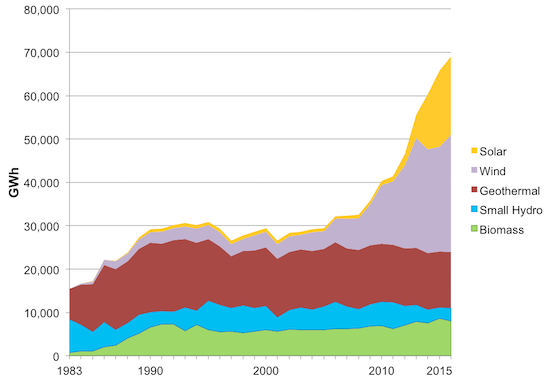 Berkeley Lab said that the first project will test deployment of a dense array of seismic sensors to improve the ability to image where and how fluids are moving underground. The second project will develop and apply modeling tools to enable geothermal plants to safely run in flexible (or variable) production mode, allowing for better integration with other renewable energy sources.

One of the demonstrations will take place at The Geysers, north of San Francisco, where Berkeley Lab scientists currently run a network of 32 seismic recorders to monitor microearthquakes. With a dense network of 100 inexpensive seismic recorders, they will be able to improve the resolution of seismic imaging sufficient to track fluid movement through the network of fractures that intersect the injection wells, Berkley Lab said.

“If they can increase the likelihood getting a productive well every time they drill, it would be huge,” Lawrence Hutchings, a Berkeley Lab microearthquake imaging specialist, said. 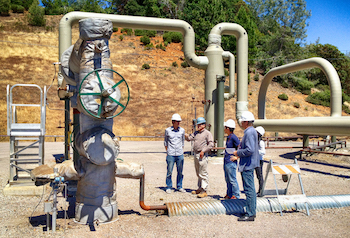 Berkeley Lab will adapt a suite of modeling tools for wellbore and geothermal reservoir integrity, including T2WELL, which models fluid flow and heat transfer in wells; and TOUGHREACT, which simulates scaling and corrosion. These tools will be integrated with geomechanical tools into an improved thermal-hydrological-mechanical-chemical (THMC) model to address the specific problems.

“This will provide the necessary tools for investigating all the challenges related to flexible-mode production and predict short- and long-term impacts,” Berkeley Lab scientist Jonny Rutqvist said.

Calpine Corporation will contribute data as well as access to their sites and models for the projects.