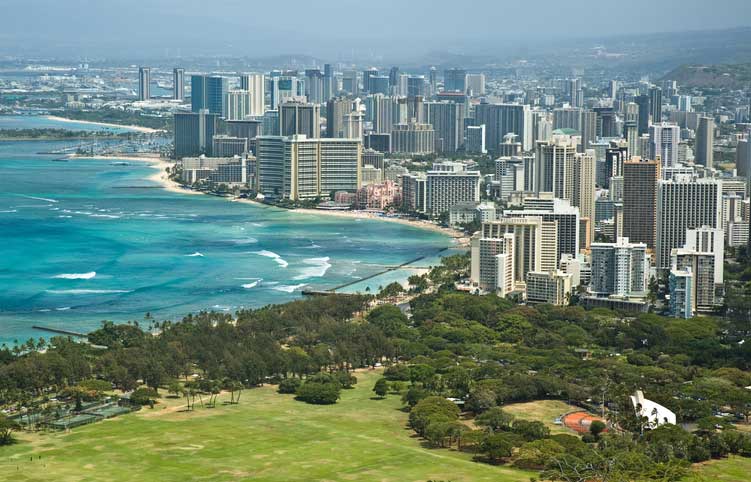 A bill introduced to Hawaii’s State House could lead to the addition of a pumped-storage hydropower plant to the Nuuanu reservoir.

The legislation — officially House Bill 635 — was introduced by Rep. Ryan Yamane and would allocate up to $6.4 million in special purpose revenue bonds to the Honolulu Board of Water Supply and Hawaiian Electric Co.

The money would be used to upgrade Nuuanu Dam No. 4 to meet state dam safety standards, allowing it to serve as part of the proposed hydropower project.

If approved, the bill is set to become effective July 1.

Nuuanu is one of several untapped reservoirs that could, according to some experts, provide between 100 MW and 200 MW of cumulative pumped-storage capacity on the island of Oahu alone.

Nuaanu Dam is an earthen dam built in the early 1900s on Nuuanu Stream, northeast of Honolulu. The dam was rebuilt in the 1930s and now stands 66-feet tall, with a maximum storage capacity of 3,600 acre-feet.