More
Home Blogs Listen Up: Best EV for the Money 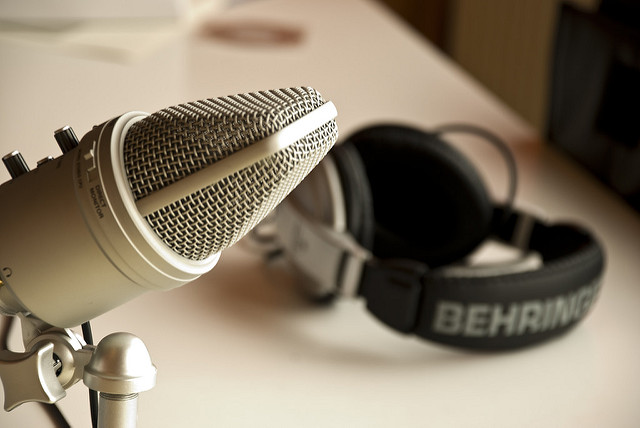 In spite of the fact that it’s neither fast nor furious, the Chevy Bolt is currently the most practical and economical Electric Vehicle. Hybrids (like the Volt and Prius) and pure EVs (like the Bolt and Teslas) have seen phenomenal growth over the past decade. Their popularity will continue to grow as battery costs decline and EV charging infrastructure improves.

The two most important considerations for EV drivers are up-front cost and range. At about $30k (with the $7,500 federal tax credit) and 238 miles of EV range, the Bolt excels on both of these dimensions. The only car that comes close is the upcoming Tesla Model 3 — which is expected to have similar pricing and range. Compared to the Tesla Model 3 the Bolt is more spacious and less luxurious (Car and Driver calls it “dweeby”). But the Bolt is shipping now in volume, and is very likely to become the best-selling EV in the U.S.

EVs are clearly not for everyone. Where gas is cheap or electricity is expensive, a number of ordinary economy cars are more economical than the Bolt. And with gas engines there is no “range anxiety” that concerns almost every EV driver. Nevertheless, the benefits of EVs with 200+ miles of range that can be fueled by clean and inexpensive solar and wind are compelling. There’s no doubt in my mind that our grandchildren will be zipping around in cars that look more like the bubble cars in Woody Allen’s “Sleeper” than the rolling living rooms that have been on the roads for the last 75 years. For more about the inexorable trend toward EVs, Listen Up to The Energy Show on Renewable Energy World.