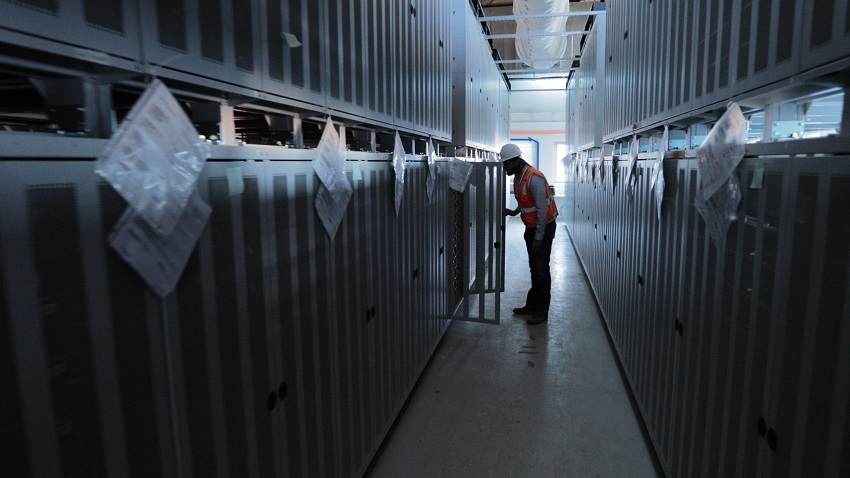 Battery modules at the utility-scale Moss Landing Energy Storage site in coastal central California overheated this past weekend but did not cause a fire or do any harm to outside systems or any people, system owner Vistra Energy reported.

The 300-MW/1,200-MWh Phase I project suffered an overheating issue with a limited number of battery modules late Saturday evening, according to NRG. The risk mitigation and safety systems detected the temperature above operational standards and triggered targeted sprinkler systems aimed at the affected modules.

The future of Energy Storage, including safety & standards, will be key content at POWERGEN International

The Moss Landing project is located in Monterrey County. Site operators called the local fire departments to respond, but no injuries occurred nor damage reported outside the facility, according to the report.

Texas-based Vistra Energy celebrated the start of operations for the 100-MW Phase II in August. That Phase II system was not affected by the overheating event and is available for operation, Vistra said.

Vistra will update the status of Phase I Moss Landing as it learns more.

The Phase II 100-MW system, which is located in a separate building on site, has not been affected by the event. It is currently available for operation. The first phase was connected to the power grid and began operations in December 2020, according to reports.

The battery storage site is called the world’s biggest such project. It is backed by long-term resource adequacy contracts with Pacific Gas & Electric.

The battery storage complex is co-located on the site of the 61-year-old and still operating Moss Landing gas-fired power plant in Monterrey County. Vistra leaders say the energy storage could be expanded up to 1,500 MW and 6,000 MWh capacity.