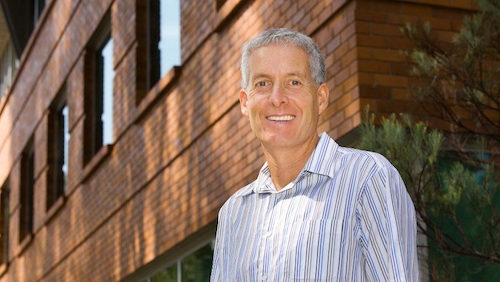 Australian National University (ANU) is mapping potential short-term off-river pumped hydro energy storage (STORES) sites in the country to determine how this technology can support high levels of renewable energy in the grid.

Professor Andrew Blakers, lead researcher on the Atlas of Pumped Hydro Energy Storage Study, says “the low cost and technical maturity of STORES could allow solar photovoltaic and wind energy to reliably reach penetration levels above 50 per cent and push towards 100 per cent renewables.”

Advantages of pumped storage technology for this application include inertial spinning reserve and fast ramp rates, he says.

ANU is partnering with ElectraNet and VTara Energy Group for the study. The study is being funded with $449,000 from the Australian Renewable Energy Agency (ARENA).

For this research, STORES sites are pairs of reservoirs separated by an altitude difference of 300 meters to 900 meters, in hilly terrain, and joined by a pipe.

“Whilst there been a recent focus on energy storage technologies such as batteries and solar thermal, the vast majority of existing large-scale energy storage comes from large on-river hydroelectric dams, such as those in Tasmania and the Snowy Mountains,” says ARENA Chief Executive Officer Ivor Frischknecht. “There is limited potential for further large-scale hydroelectric systems to be installed in Australia; however there are potentially hundreds of smaller, environmentally suitable, off-river STORES scale sites.”

Deliverables include development of a blueprint and cost model to integrate pumped storage technology into Australia’s electricity grid. The study is due to be complete in June 2018.

Blakers is the foundation director of the Centre for Sustainable Energy Systems at ANU. His research interests are in the areas of photovoltaic and solar energy systems, and he also has an interest in sustainable energy policy.